Since the majority of the business we've received to this point has been family portraits, we decided to put together a day for several families to meet us at our favorite place to shoot. It turned out to be a huge success, getting more families than we initially expected, and we plan on making it an annual event now called "Batsto Day". We booked 8 families, each receiving between 30-45 minutes of shooting time, and each with a hint of uniqueness making each family's session look a little different from the next. Along with the 8 families, we were also lucky enough to book two other photo shoots that were a little different then the others that day. As much as Sandi and I love photographing families and children, there's nothing like a fun engagement shoot, so we didn't mind even throwing one into the mix on that same day.

Now that we are closing in on our one year anniversary, and if we were asked to choose what our favorite type of photo shoot is...we would have to say engagements, without a doubt. We have found a true passion in engagement photography. We have found that there is nothing like photographing a couple that is freshly in love, excited about their wedding day, and getting what is usually their first professional photos taken together as a couple. When Sandi and I got engaged close to 10 years ago, engagement photos weren't something that had gotten popular yet, and even if offered I think we would have thought it to be silly at the time. Now looking back, both of us feel that it's such an important role in the marriage process, and something we truly feel that we missed out on. It's a unique opportunity to capture professional photos of 2 people in love, excited that they've made the decision to spend the rest of their lives together, and in a fun and relaxed atmosphere. They are photos taken to celebrate the engagement, and usually the announcement of the wedding date, but they are also the fun photos that you don't necessarily get to take on the day of the actual wedding. Wedding photos are taken in a little different of an atmosphere, one that is a little more professional, one with a time constraint, having to be careful with the dress, and then throw in the nerves and anxiety for both us and the couple.

The engagement shoot is just fun...plain and simple, and we feel like we've done a pretty good job at making it a fun experience. It's also a great opportunity for us and the couple to get a better feel for each other. They can get an idea for how we work, and at the same we get to see how they are when in front of the camera.

So, with Batsto Day primarily geared towards family shoots, we were excited to be shooting an engagement session at the end of the day. We also did a shoot that was very similar and had the same vibe. It was a post wedding shoot of an already married couple that just like Sandi and I, hadn't gotten engagement photos done before their wedding. The entire day went incredibly smooth and surprisingly without any problems. Im still working on getting all the family shots done, which I plan on having finished by the end of this week, but until then I wanted to share with you the two other shoots we did.

The first shoot is of Asia and Brandon. We had only met the two of them once prior to their engagement shoot, so we were happy to see how much fun we had and how well we worked together. It was the last shoot of the day so we were running around the village trying to hit each spot I had picked out for them earlier in the day before the sun went down. They chose us to shoot their wedding and we couldn't be happier about their decision now that we know how good of a fit we are.

The 2nd shoot is of Sarika, a co-worker of mine at Comcast and her husband Arjun. Ever since the first day that I trained her, she has always shown an interest in everything we have going on at Cass Imaging, even helping out at times when I need new ideas or her opinion on something. She had shown me her wedding photos and just like the other Indian weddings I had seen, it was extremely colorful, and a lot different than the traditional American wedding. We had talked about having me possibly take photos one day for her, and when I had told her about the Batsto Day she jumped on it, and Im glad she did. It was her and her husband's first time to Batsto, a place she knew that I love shooting at, and I think now that she's been there she completely understands why. 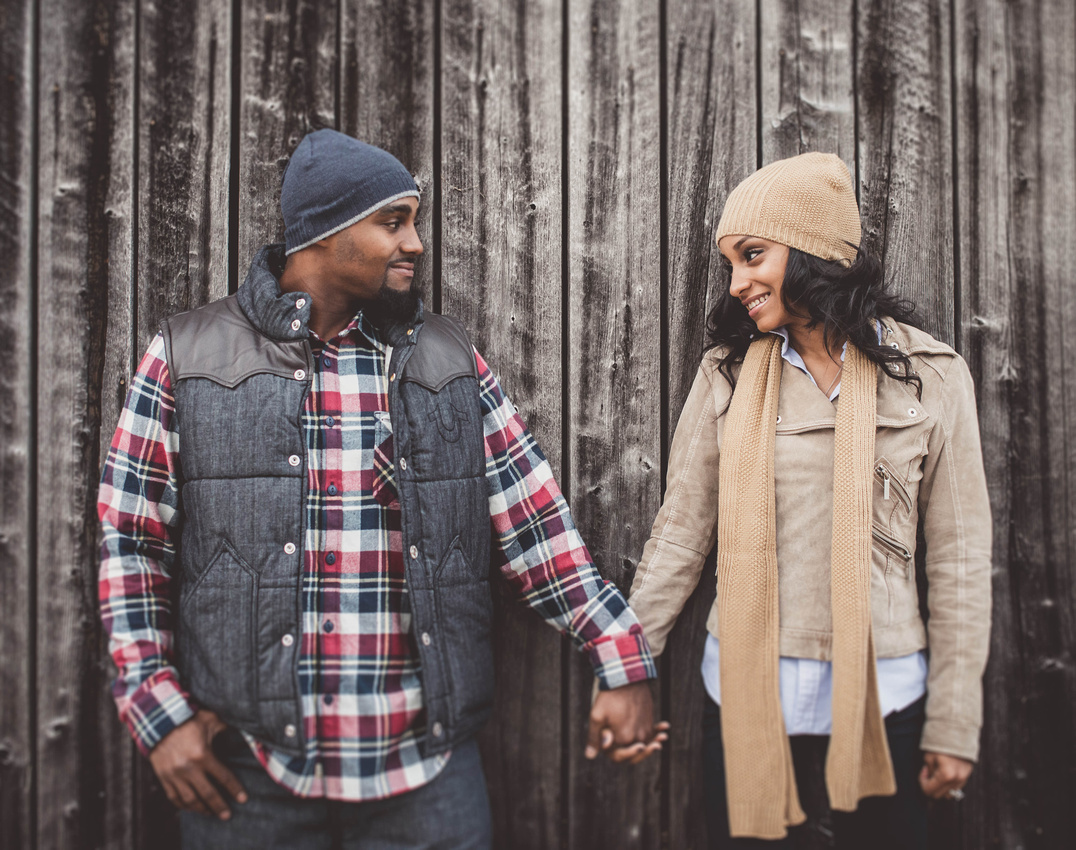 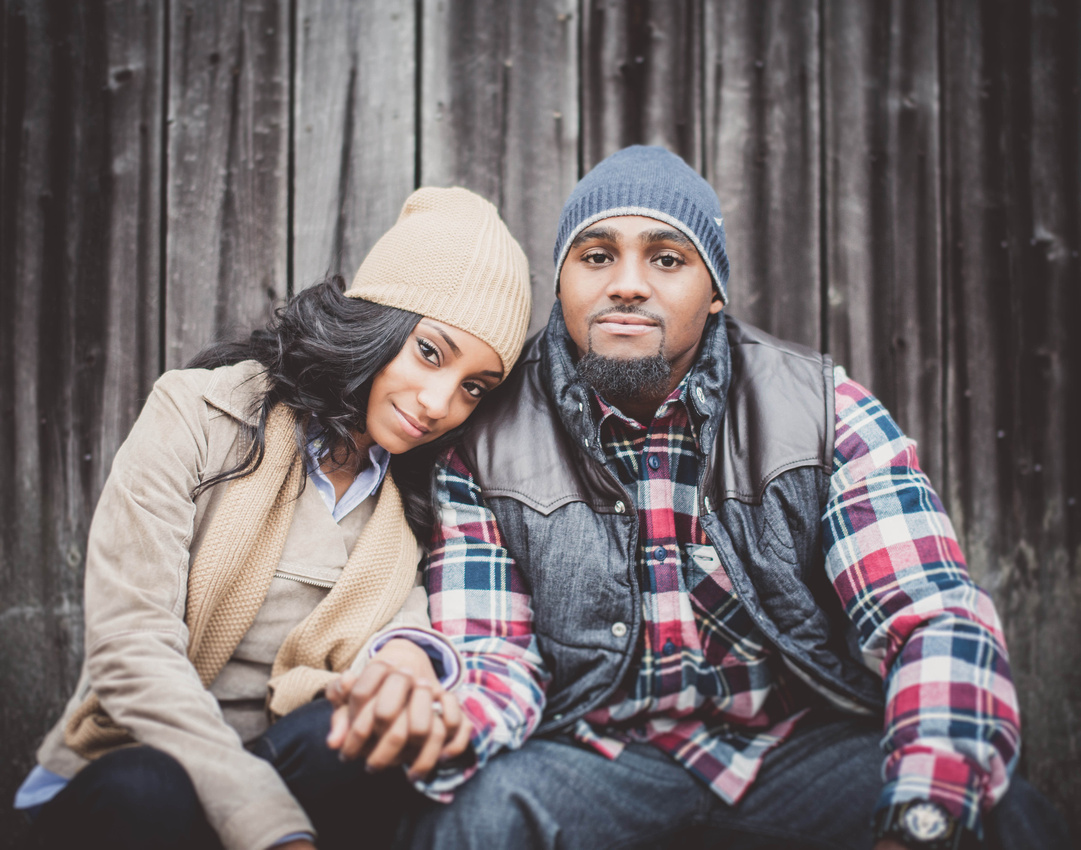 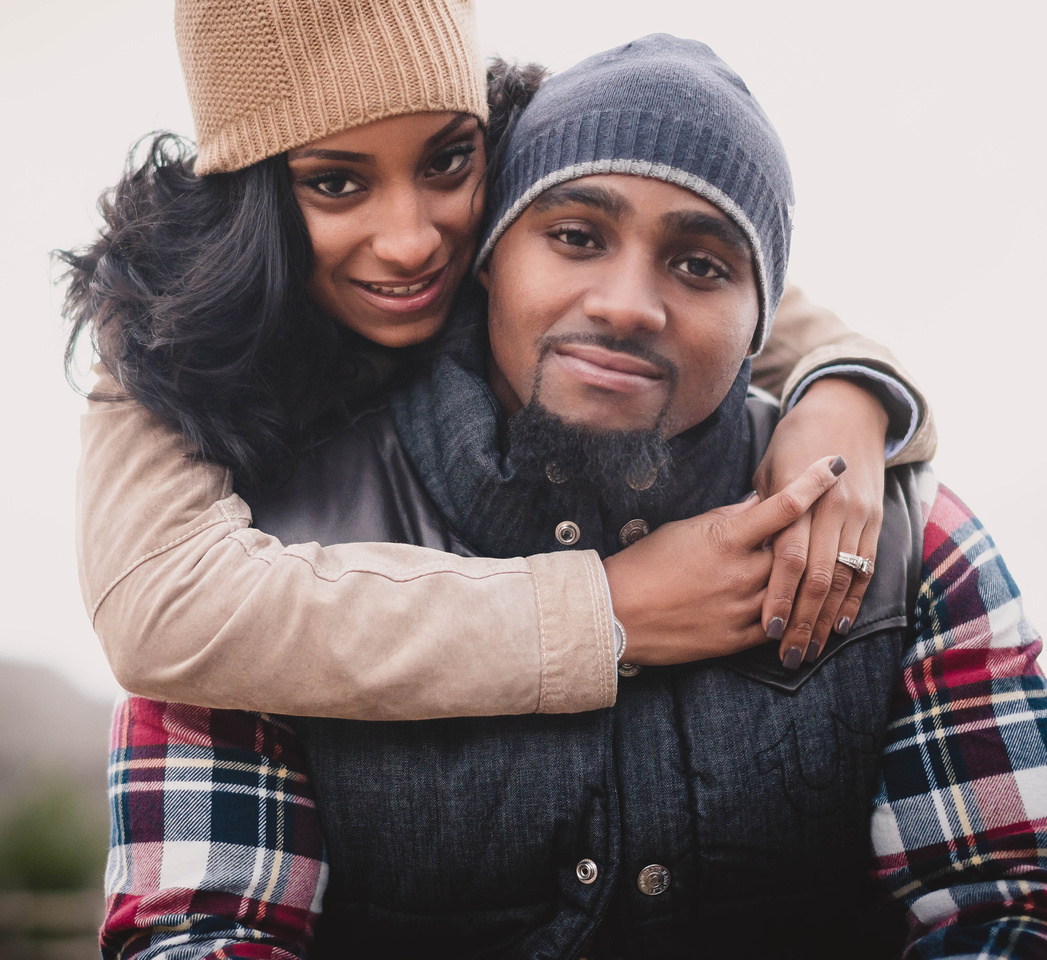 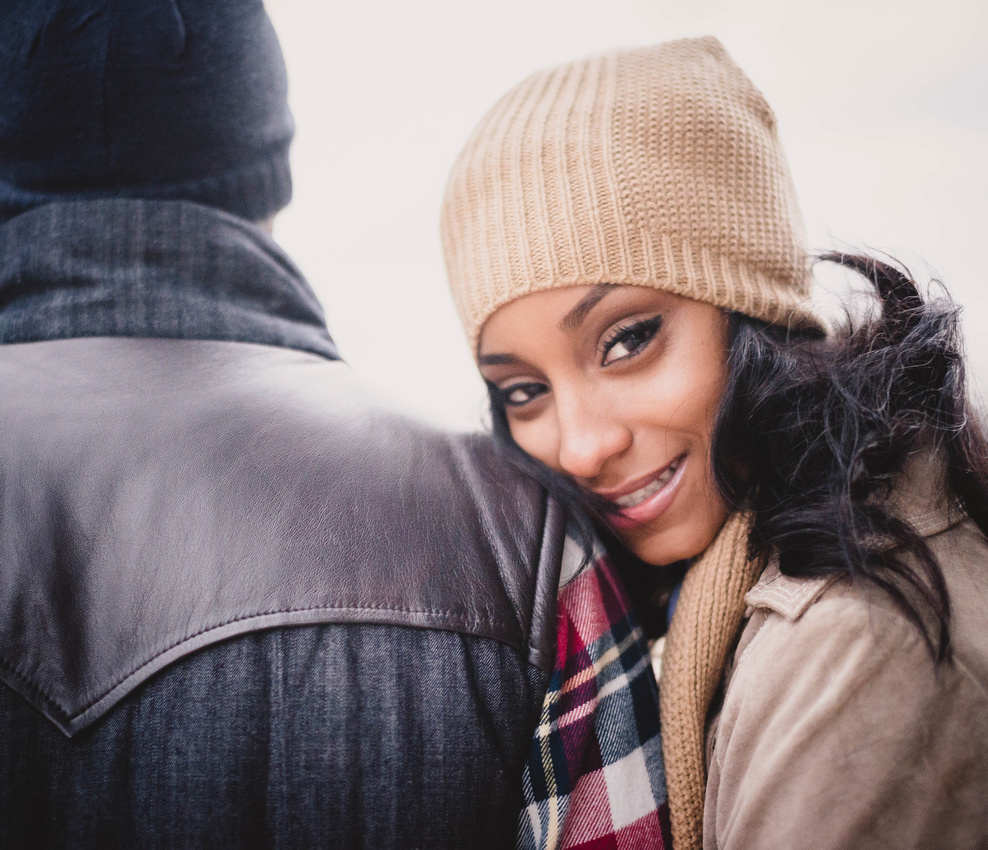 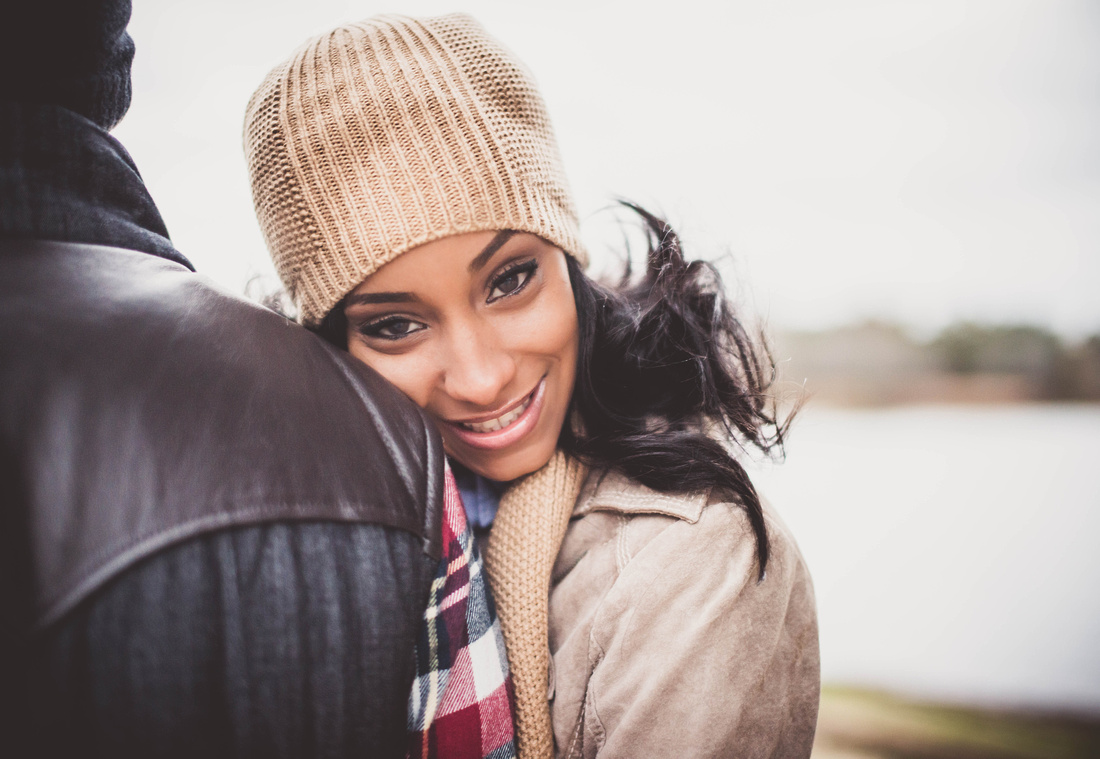 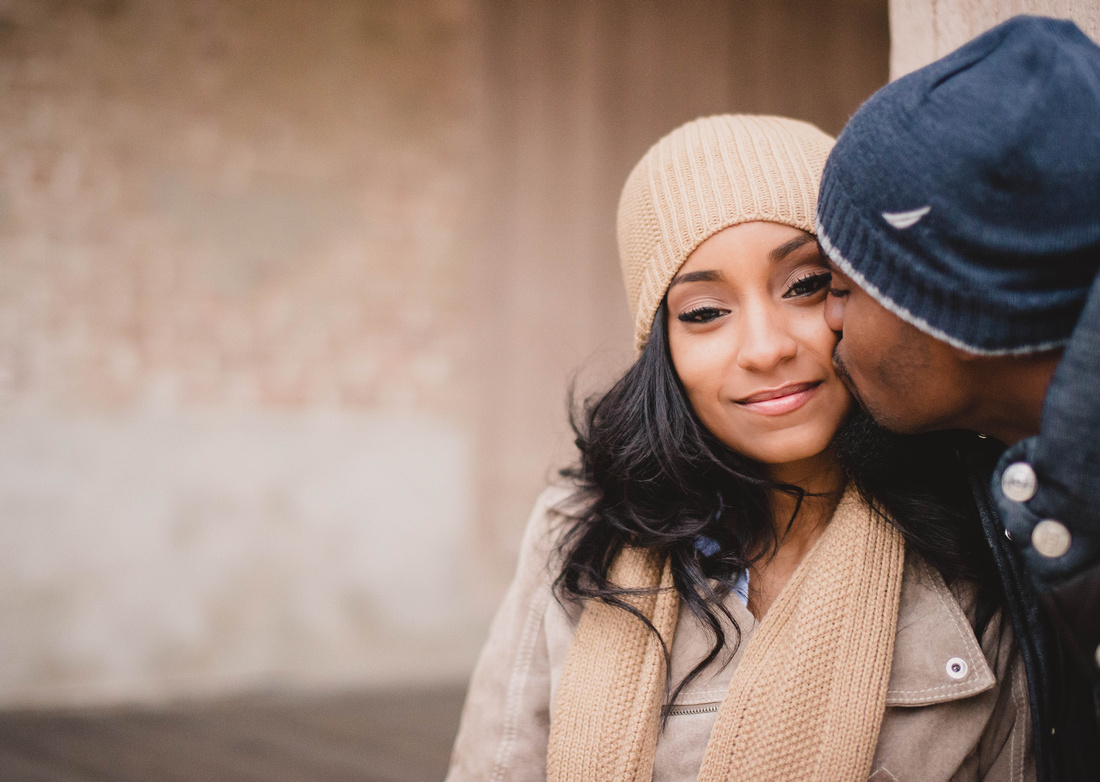 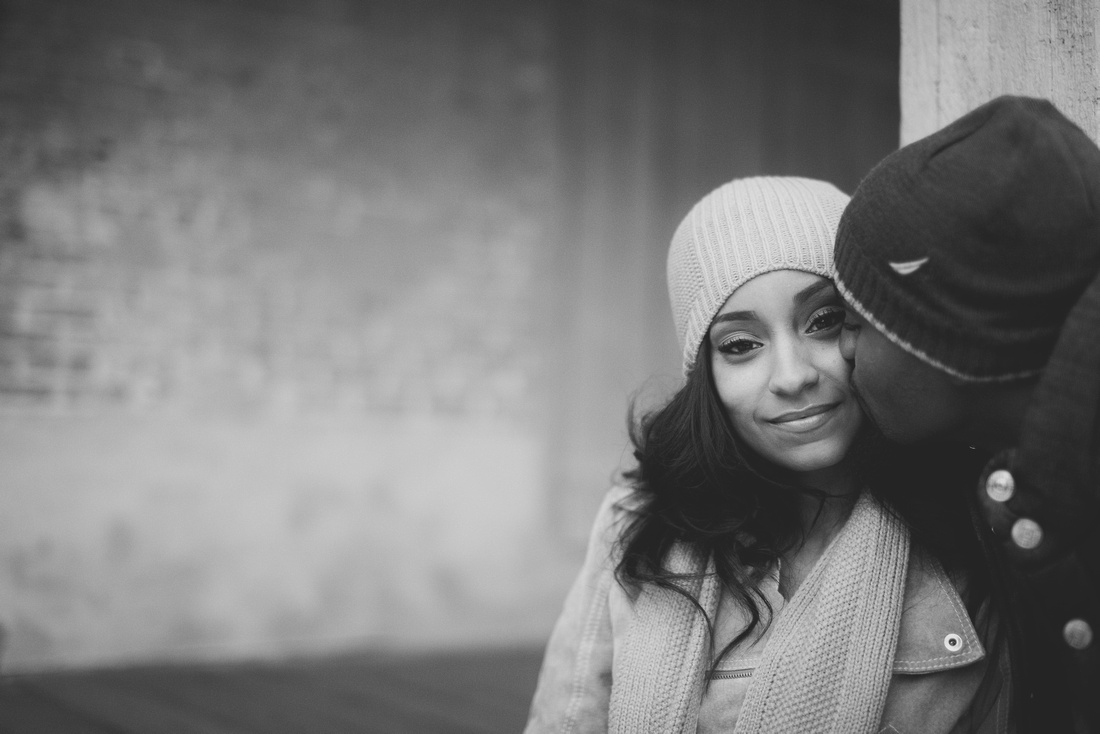 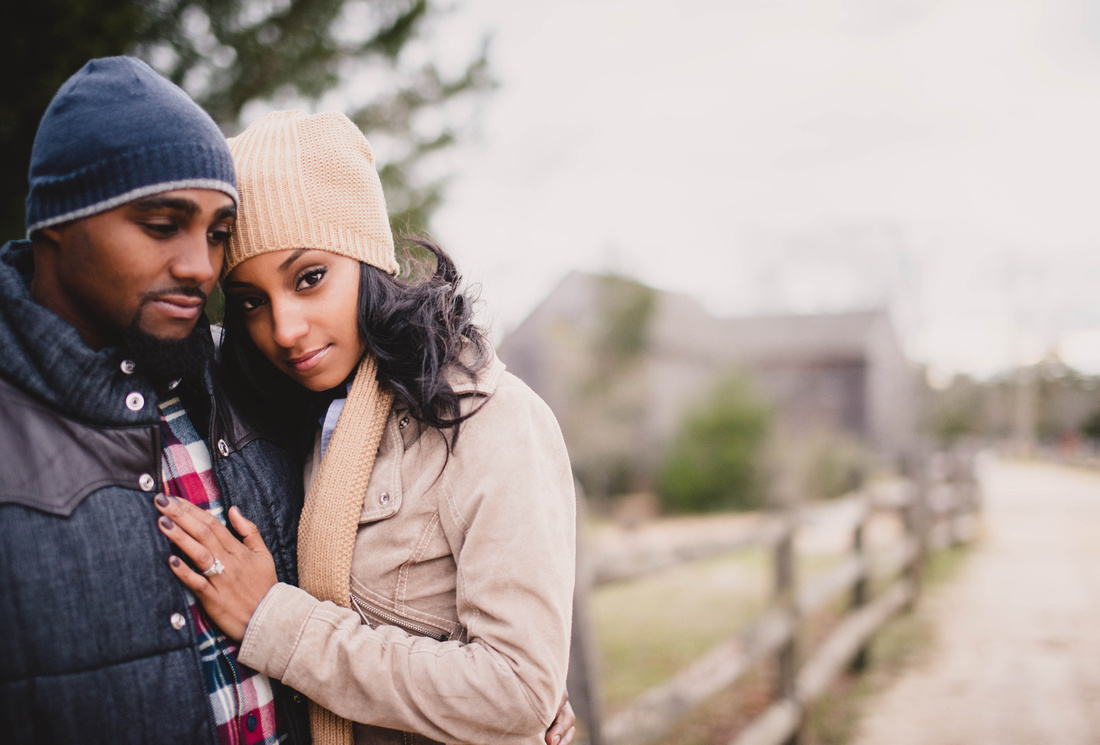 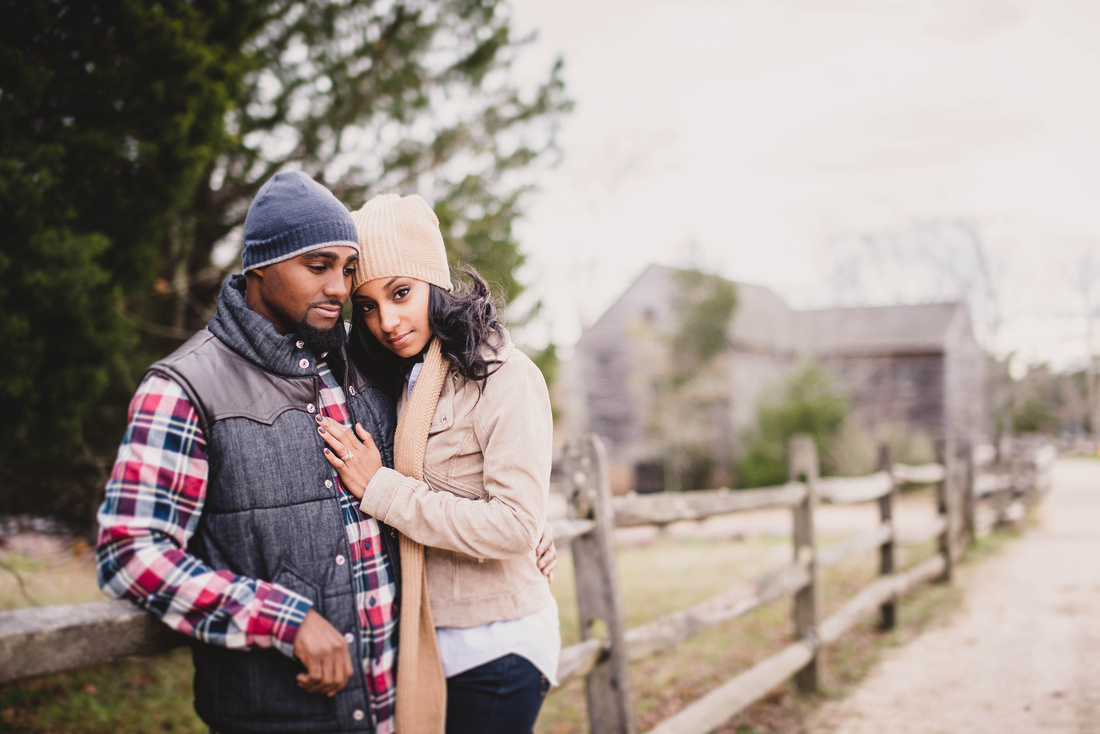 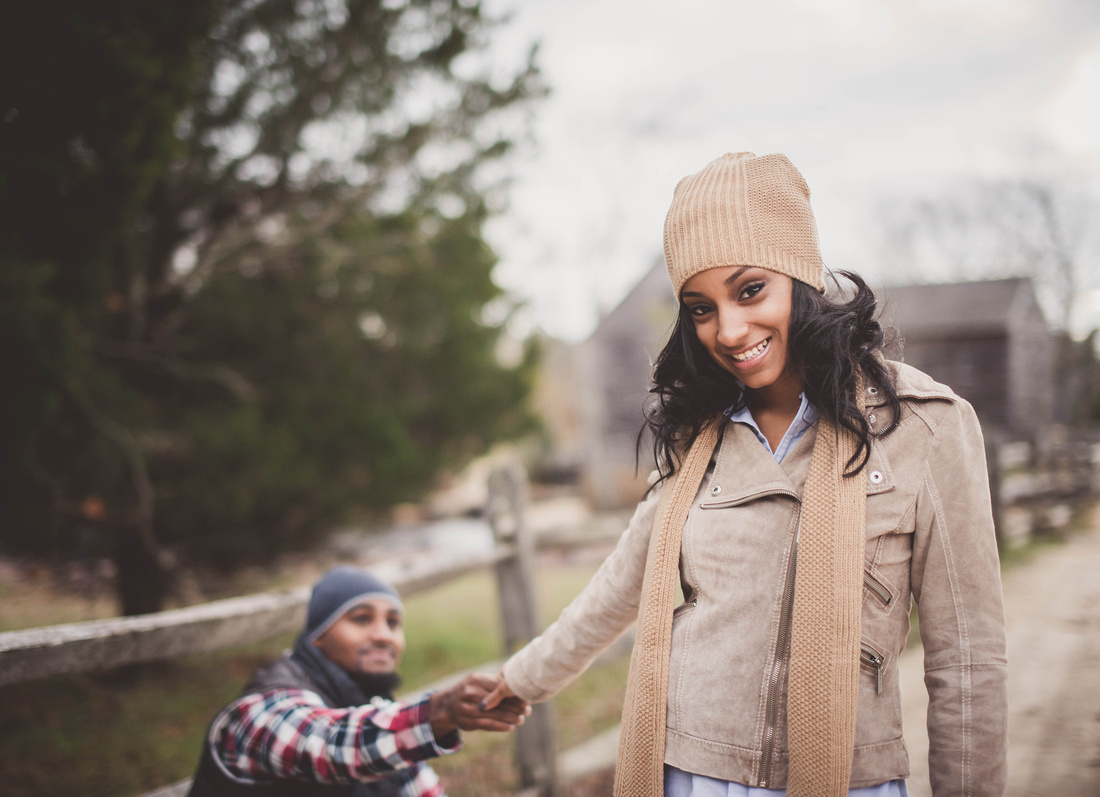 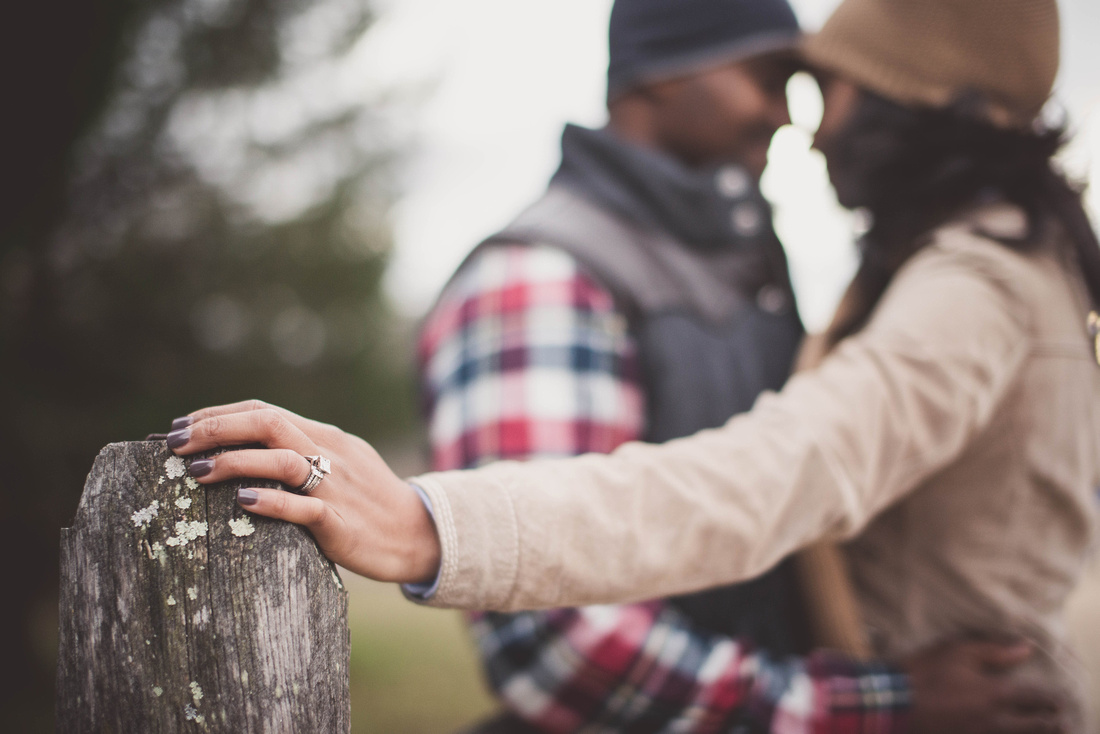 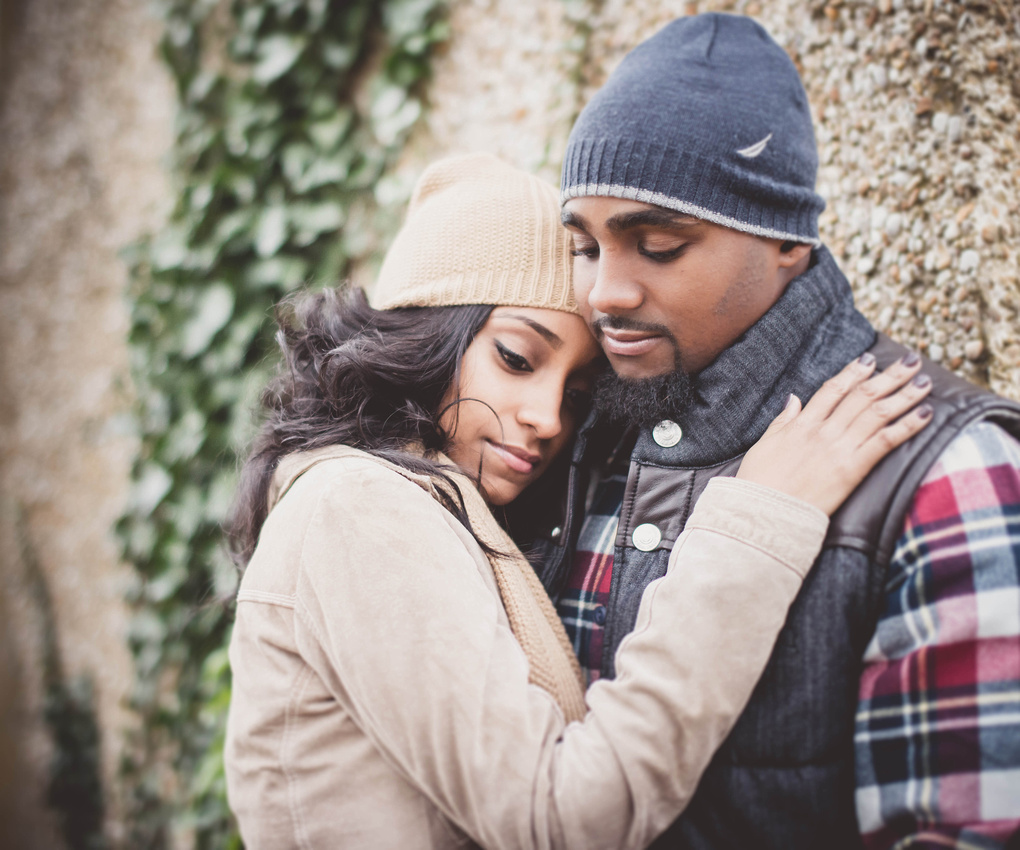 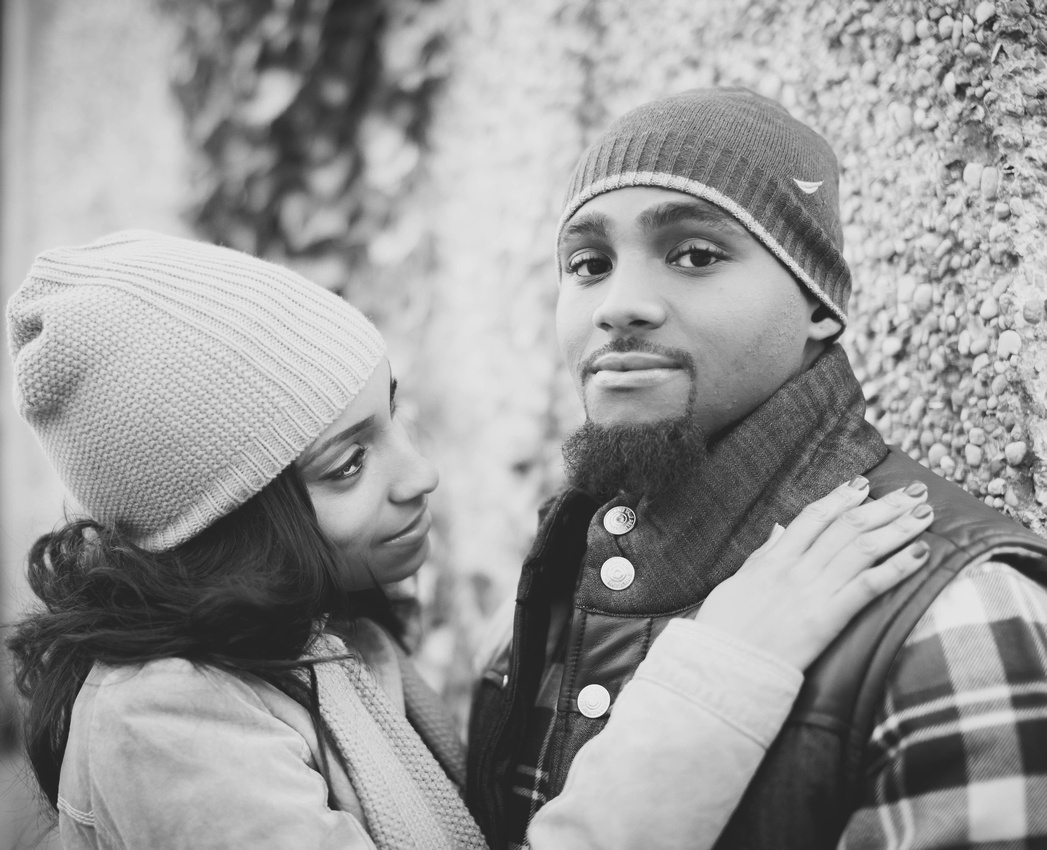 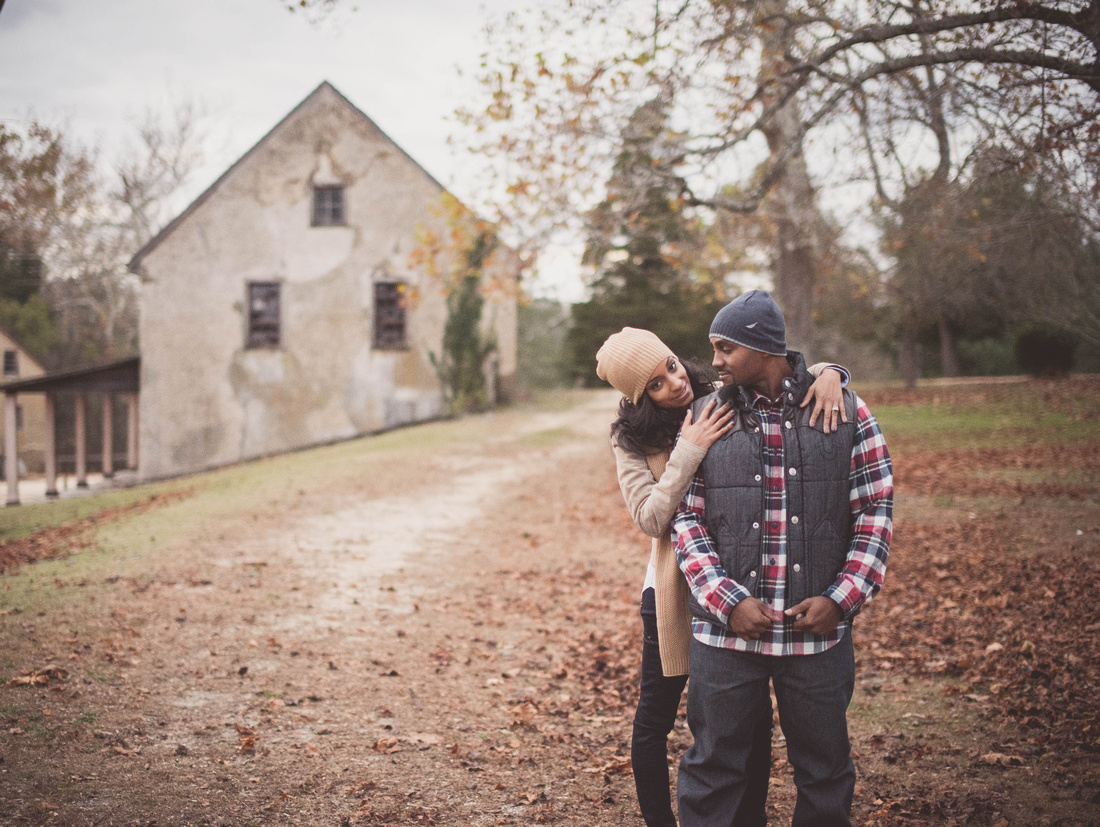 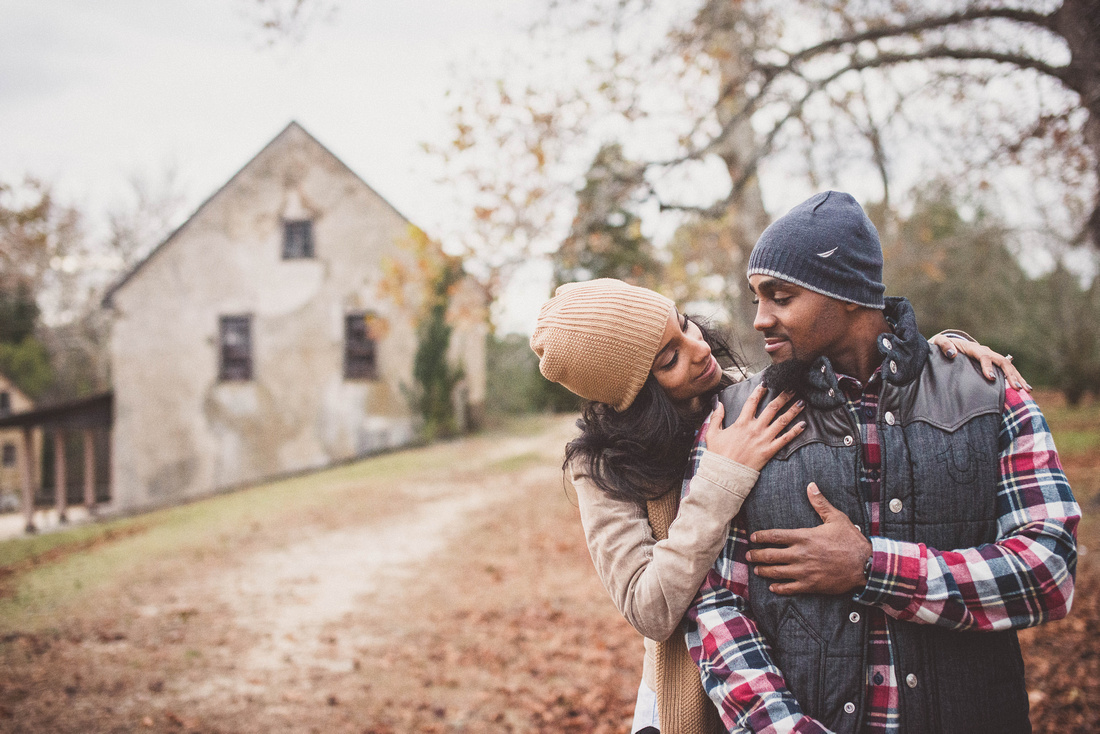 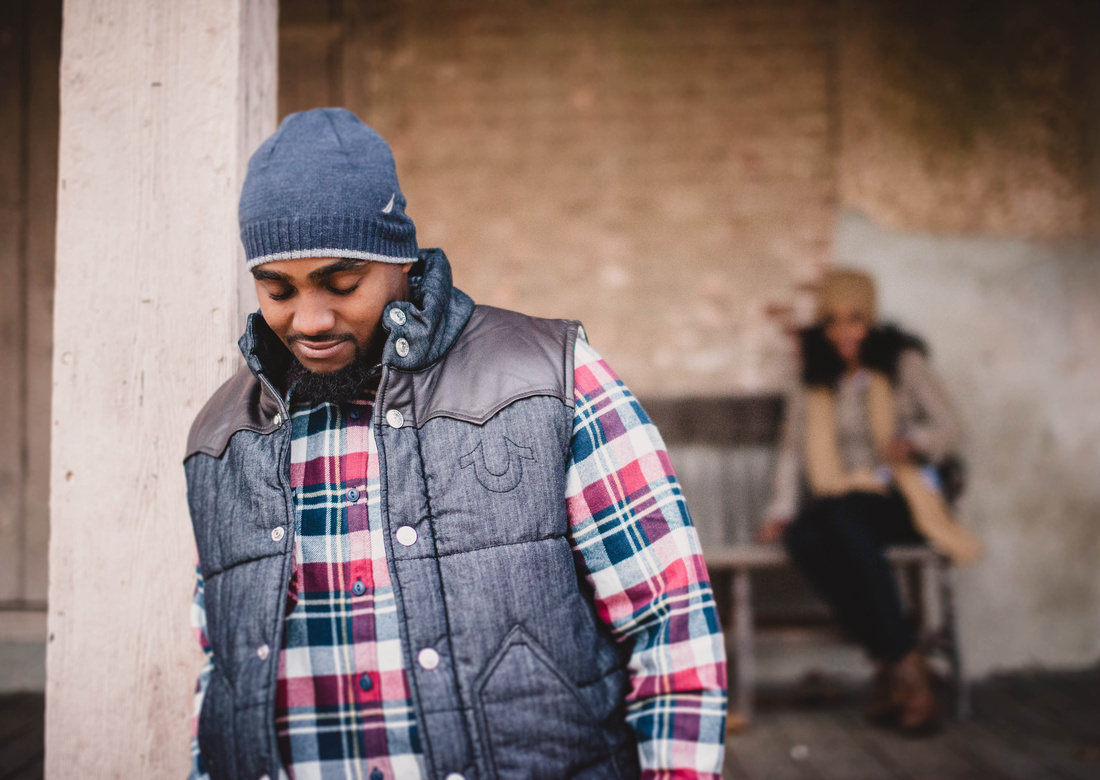 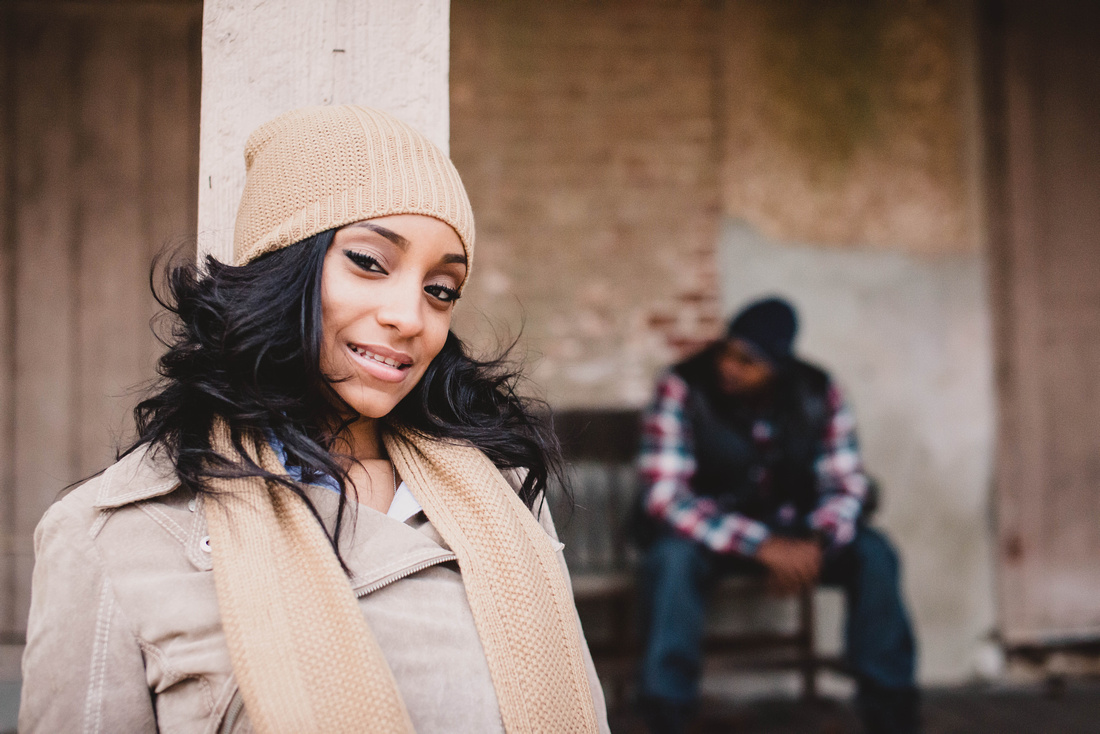 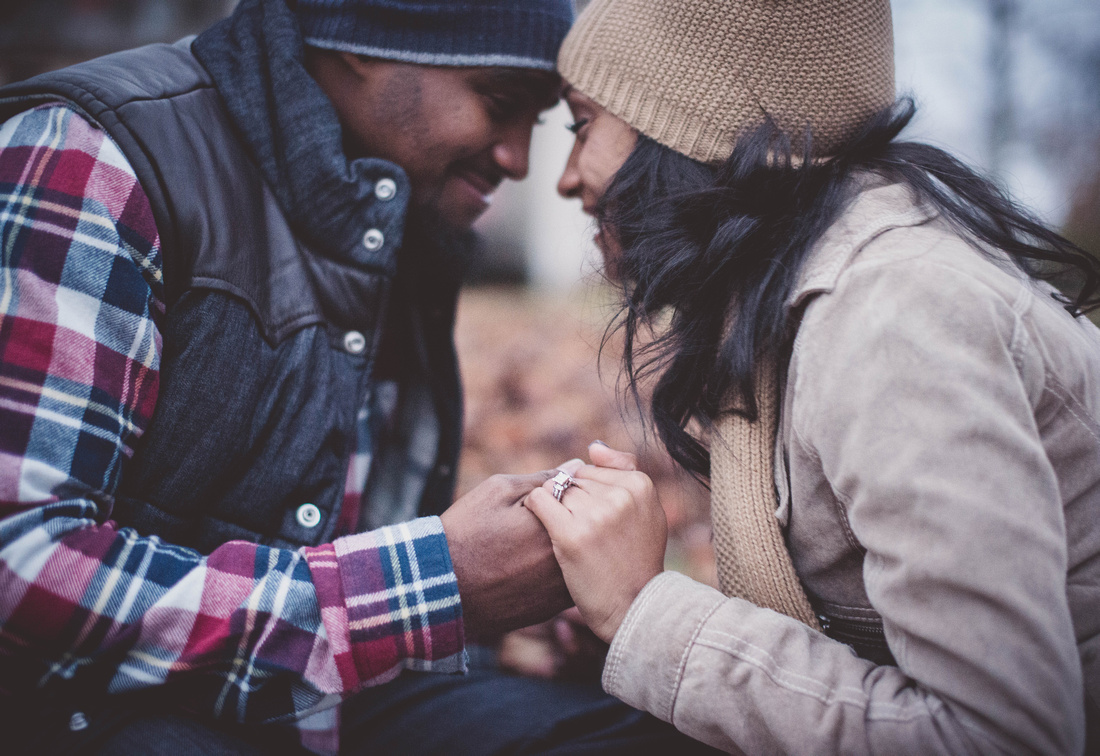 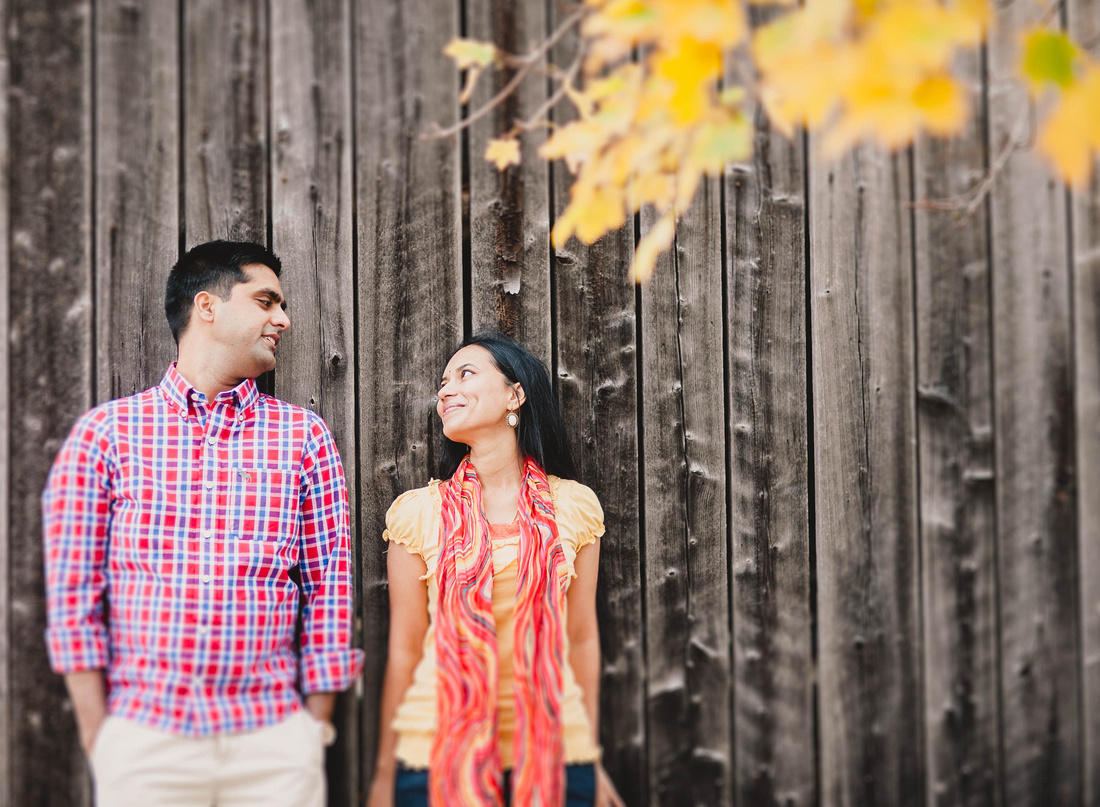 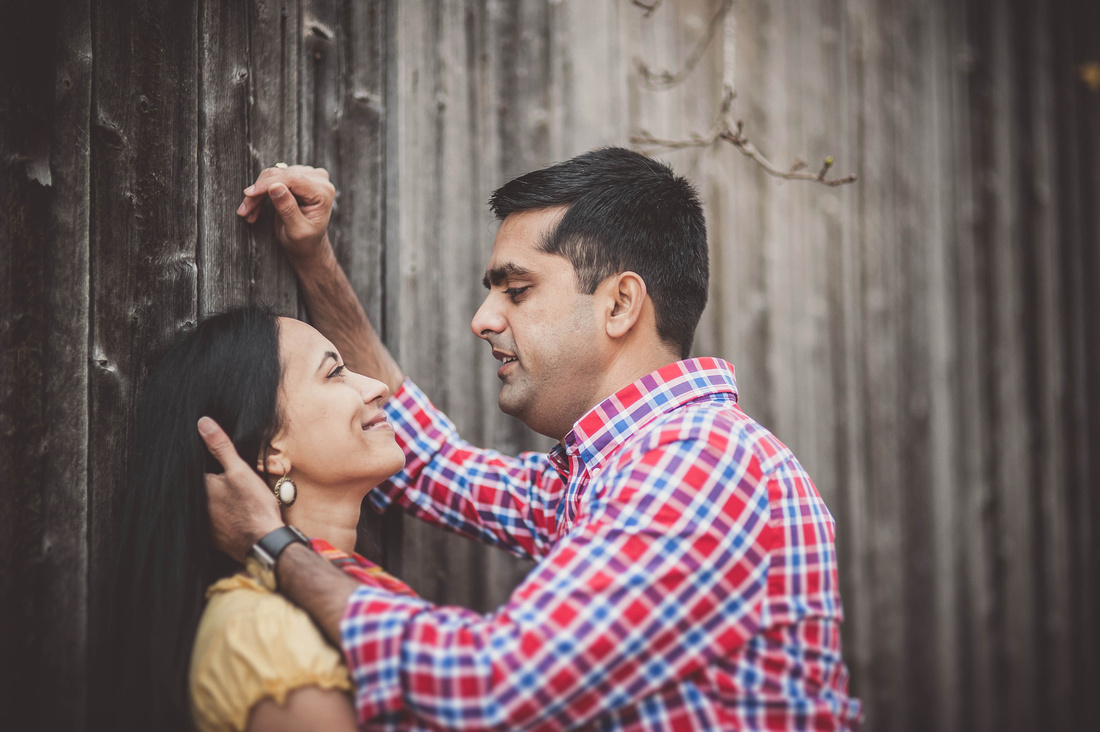 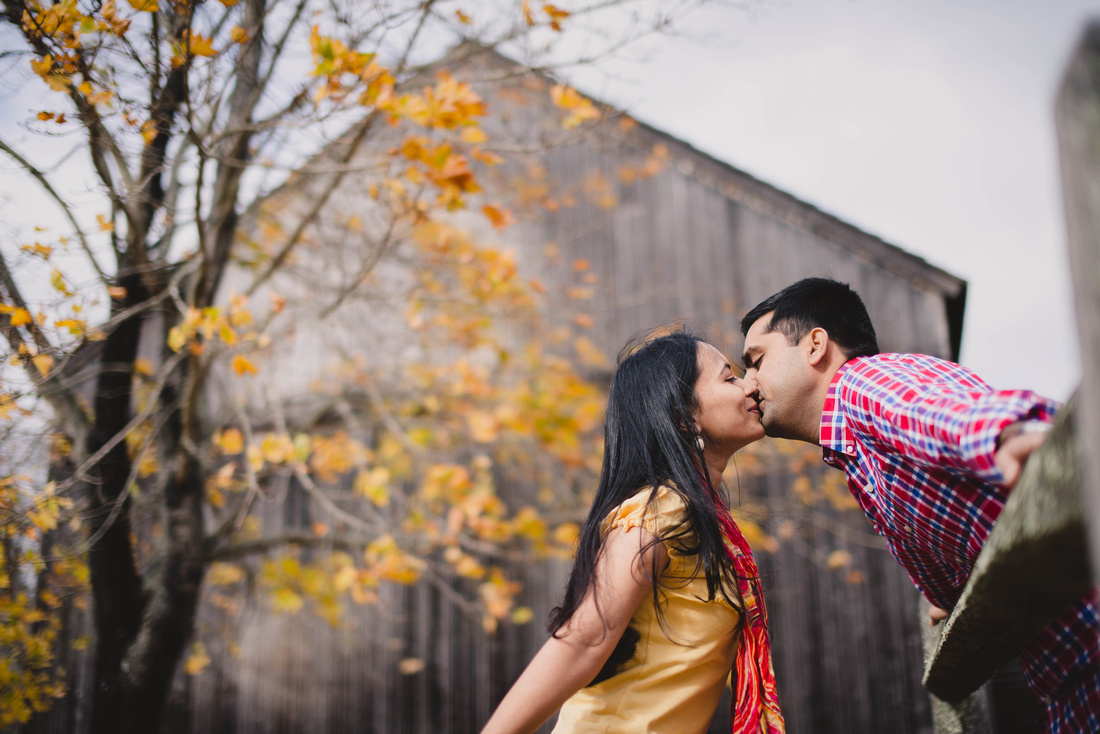 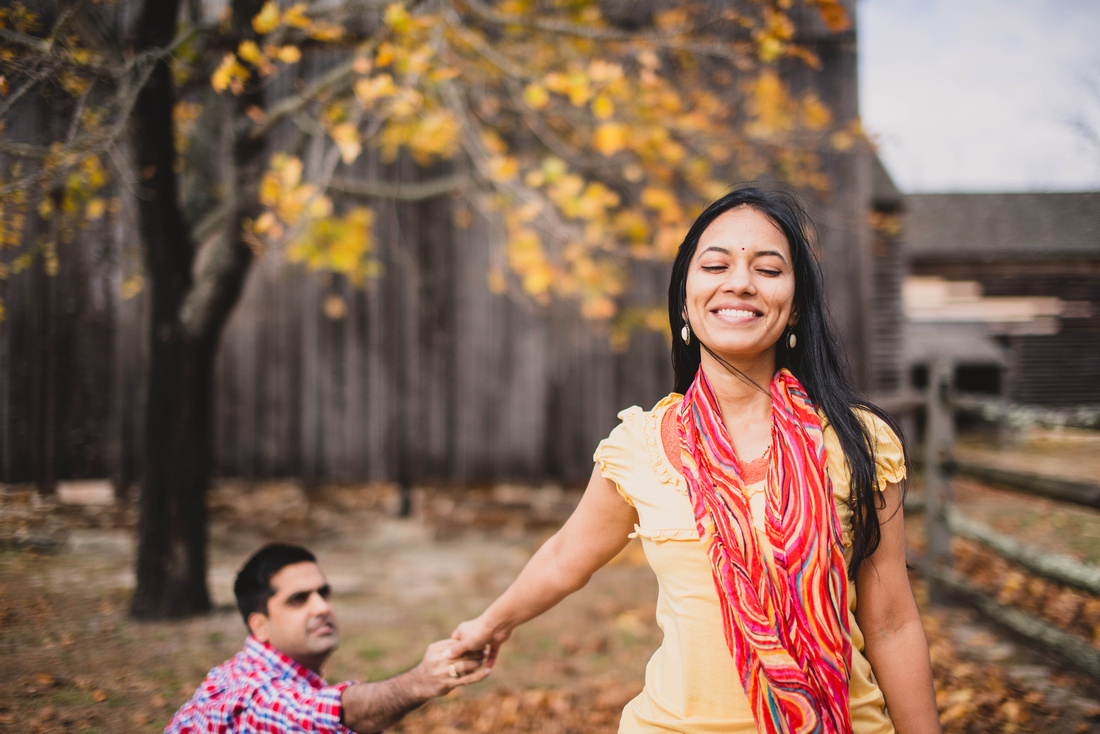 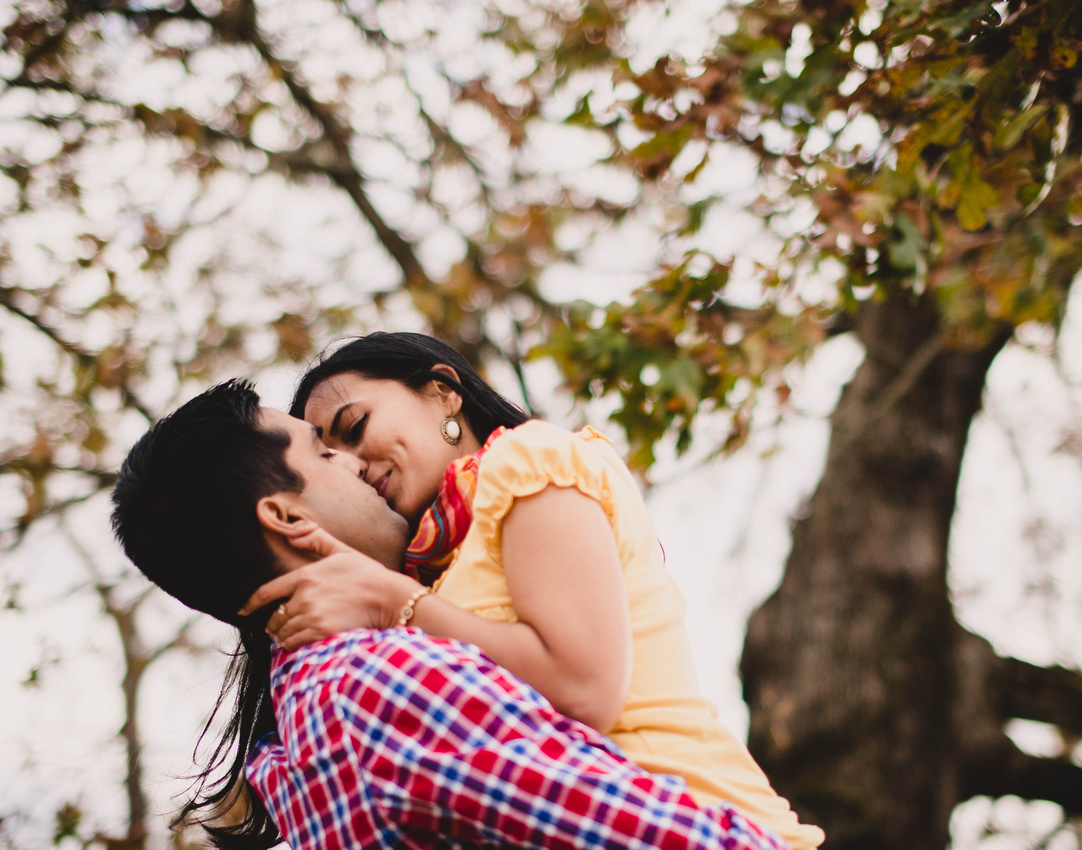 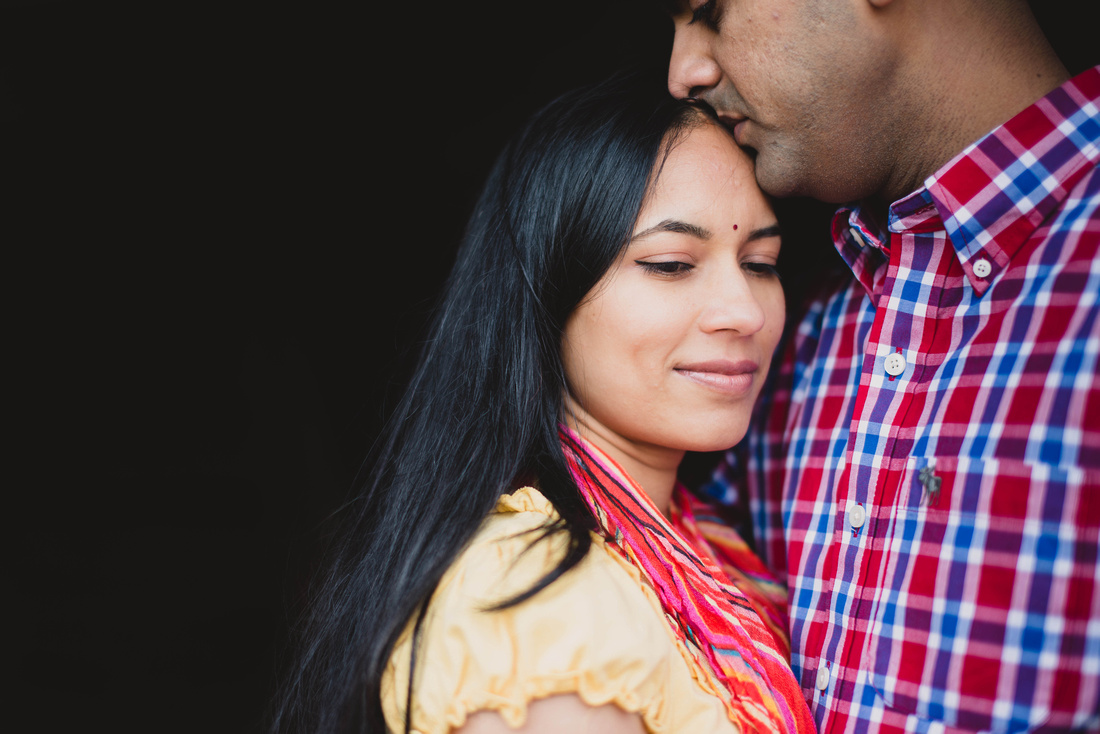 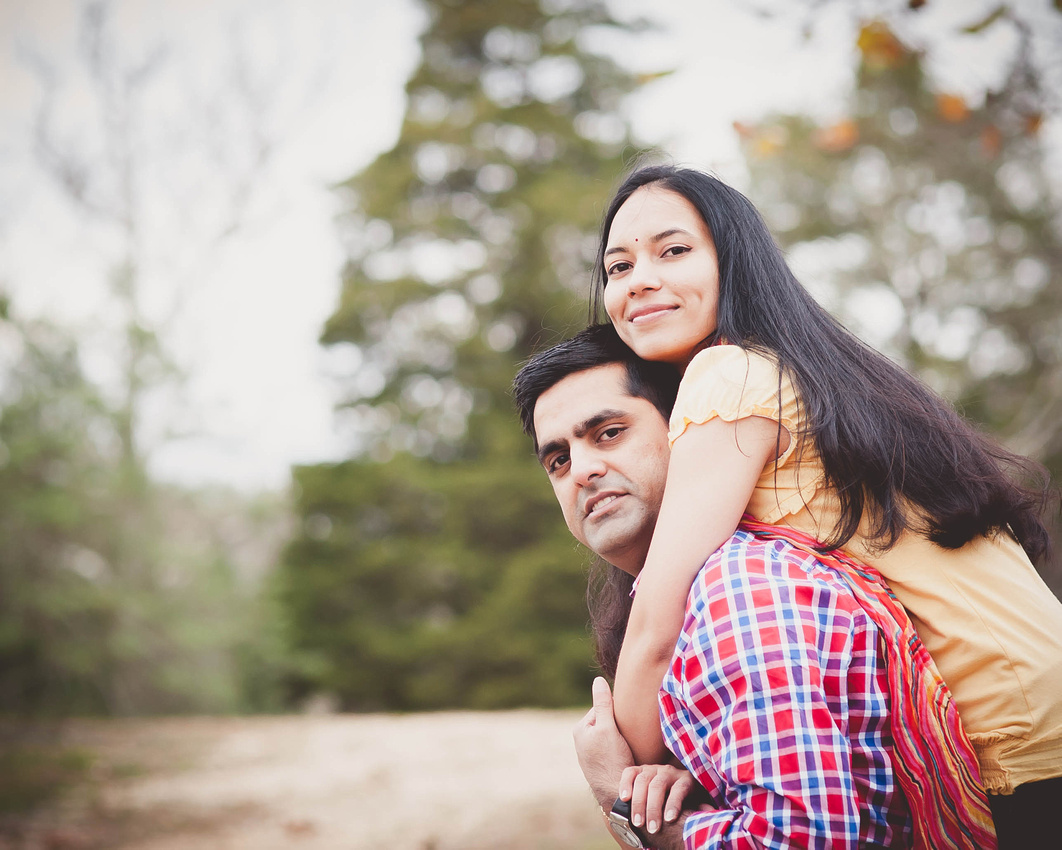 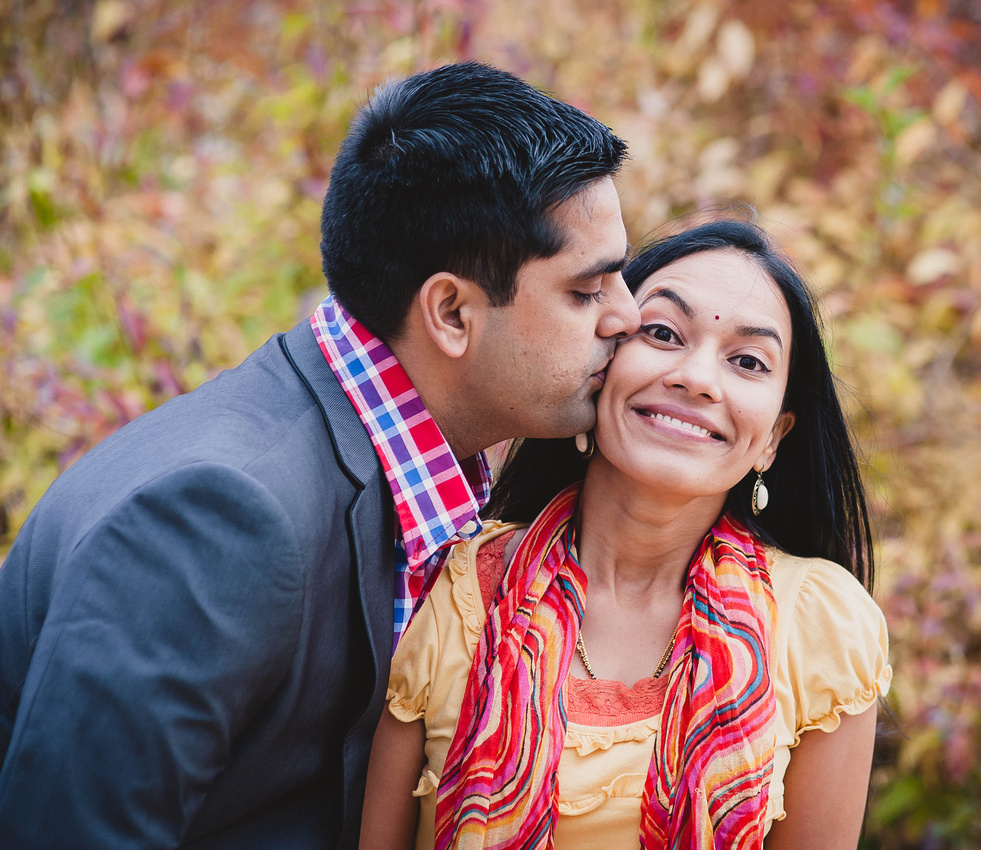 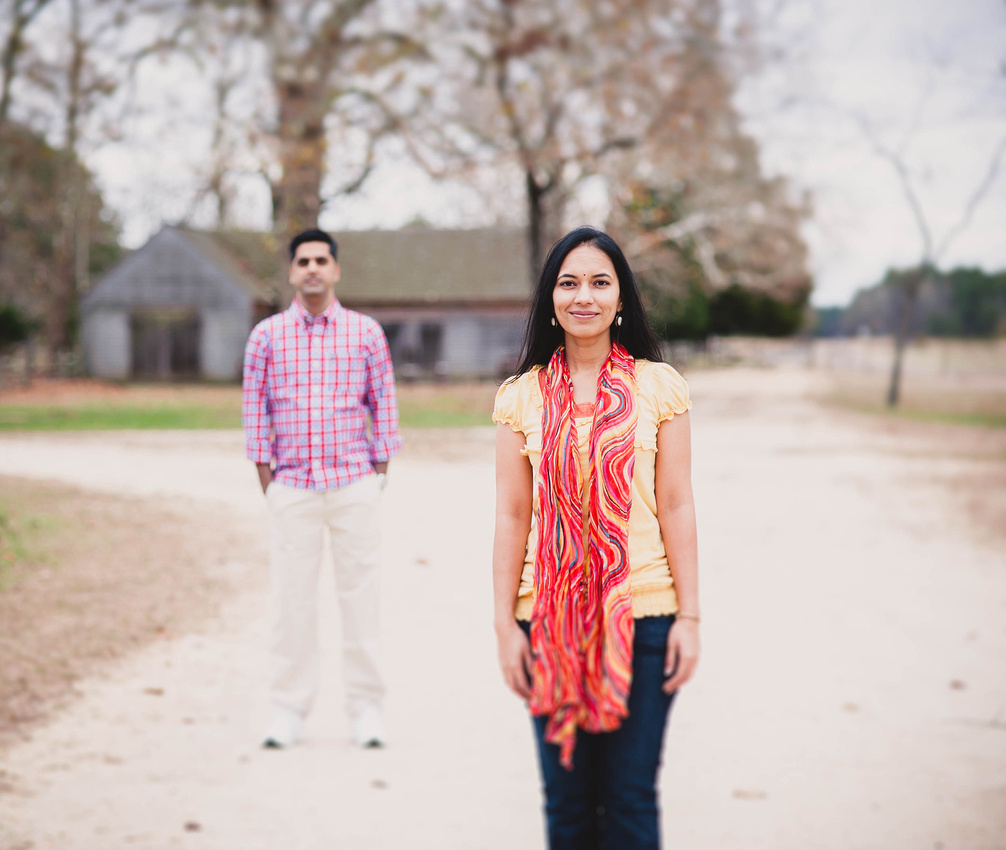 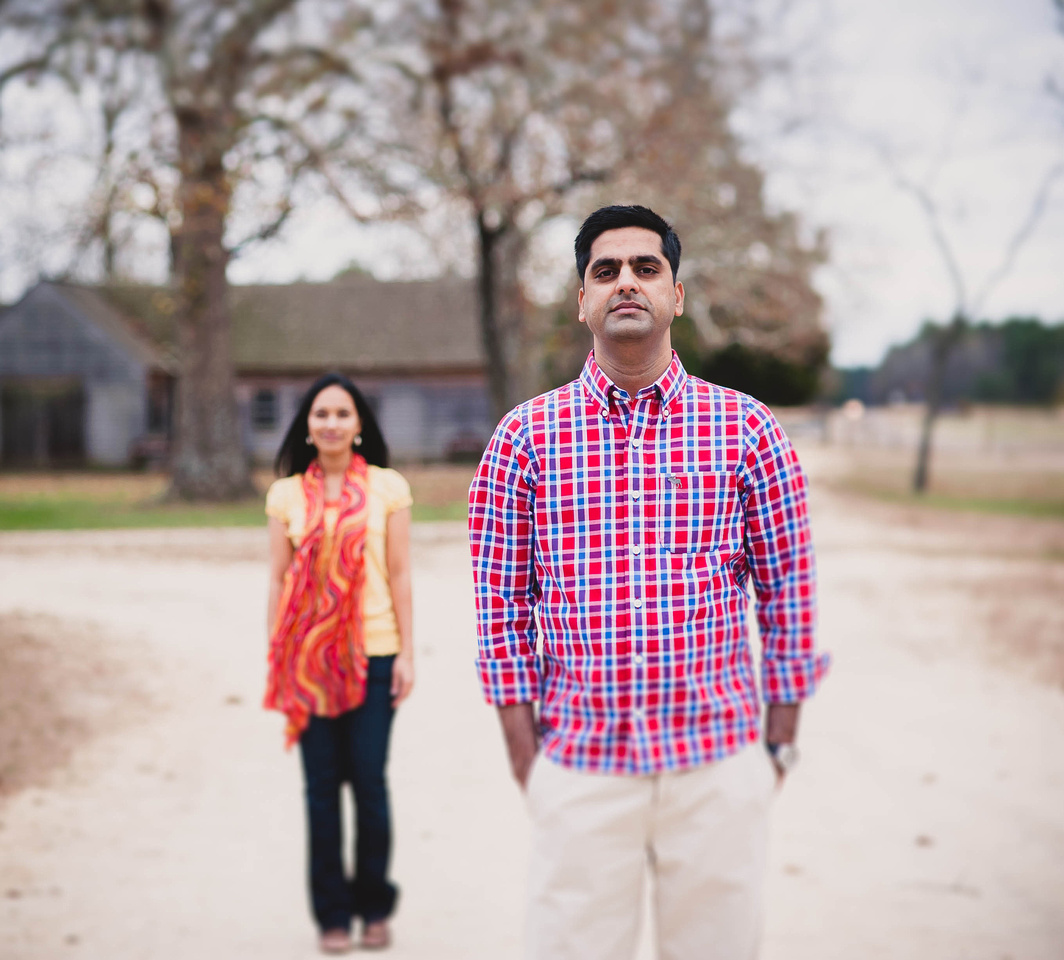 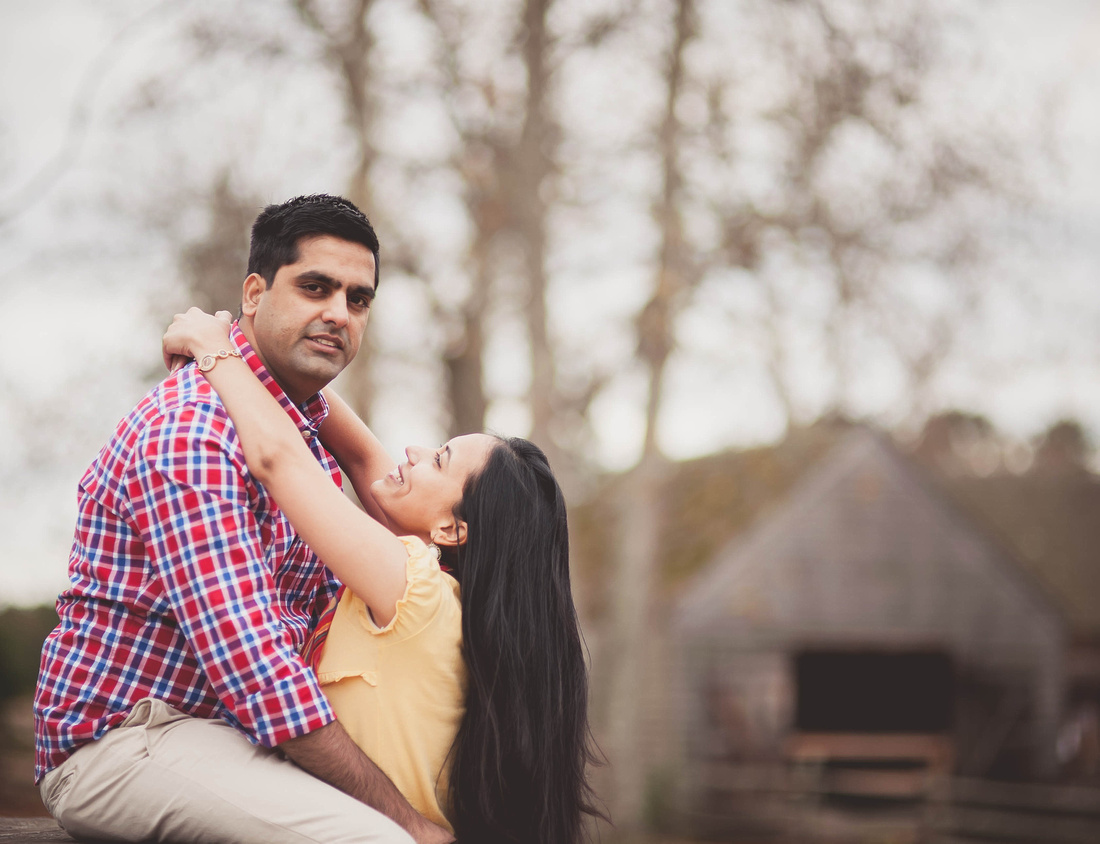 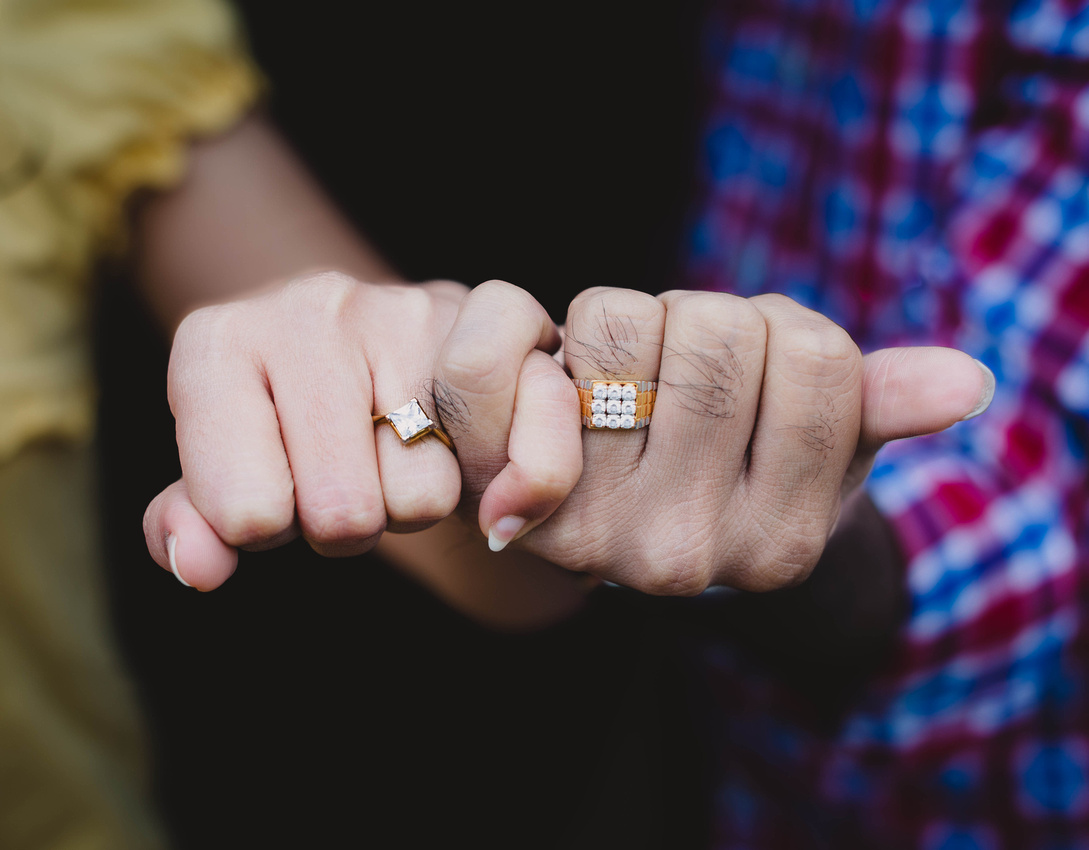