The Thomas Family at Waterford Park

Took some shots of Chris, Shauna, and Grayson who just turned 2 in August, at Waterford Park. It was a fun time just hanging out and photographing all three of them for a couple hours, having the park all to ourselves, even mixing in a couple of our 35mm film cameras which I plan on getting developed sometime this week. This was a shoot I purposely planned on using the film cameras on, since a couple of them were my Mom's cameras and this was another shoot that I know she would have been part of, have she had still been here. I plan on getting all the rolls of film developed from a couple different shoots, picking out the two best cameras I want to go with, and start incorporating them in a lot of our future shoots.

We are almost completely booked up through November now and we're still trying to adjust to our new lifestyle of shooting on the weekends and doing all of our post processing during the weeknights after we both get home from our full-time jobs. Its honestly been a real blessing, and even though its been a little hectic at times, prepping for our first wedding coming up in a couple weeks, we are extremely excited for the future with things moving along as fast as they are now.

I have a few pretty cool trips coming up, or I guess I could say...adventures, that Im pretty pumped about too. The weekend of my birthday Im planning on flying out to San Diego to spend some time with my Dad and do some shooting, and then heading to Ithica, NY as soon as I get back that same weekend. Have a lot of cool stuff planned, which should also be a good distraction from it being my first birthday celebrated without my mom, not specifically planned that way, but pretty good timing none the less.

I'll keep everyone posted on some of the other cool stuff we have coming up, including 2 Post Wedding dress shoots, AKA Trash The Dress with my own twist to them. But, for now, here are a few of the shots from the Thomas family shoot this weekend. 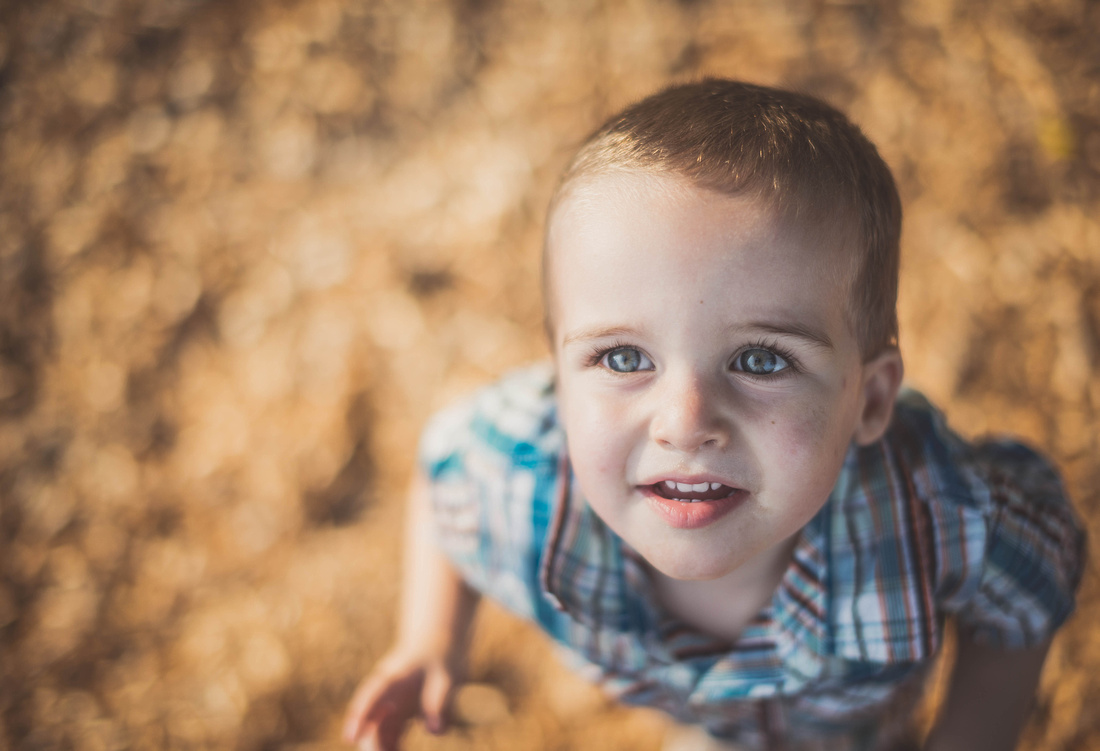 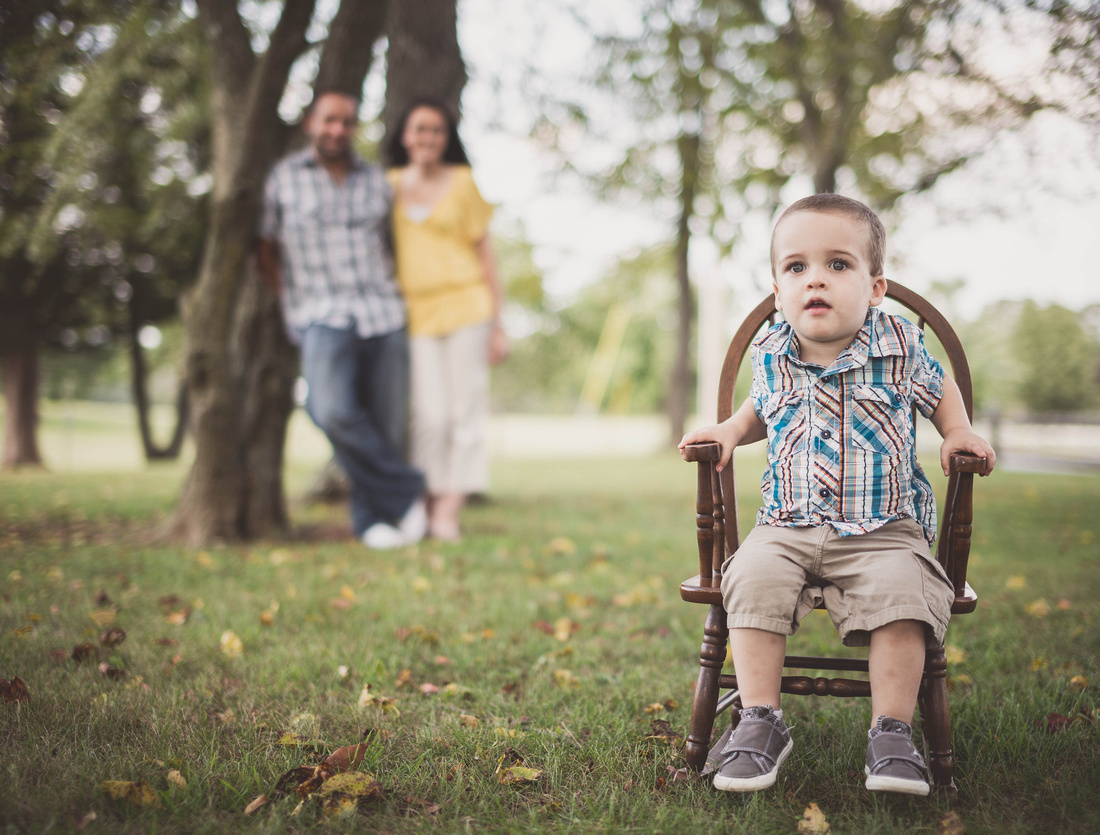 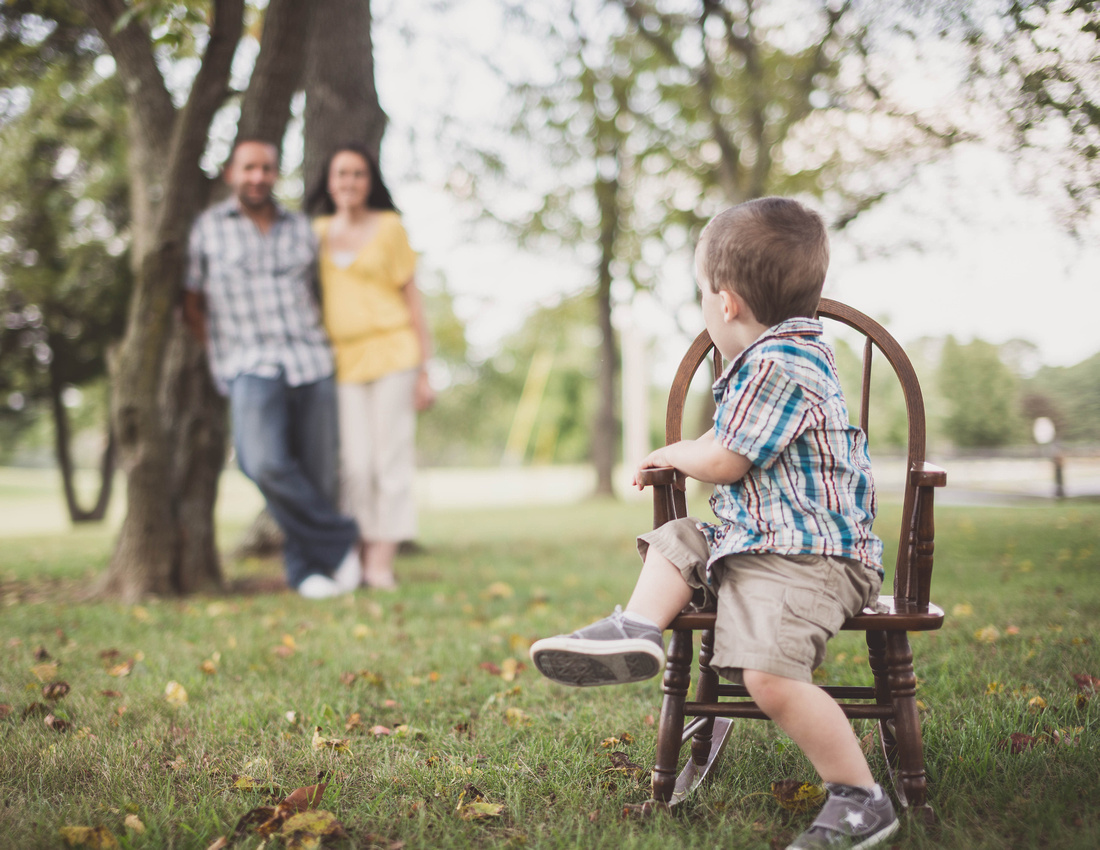 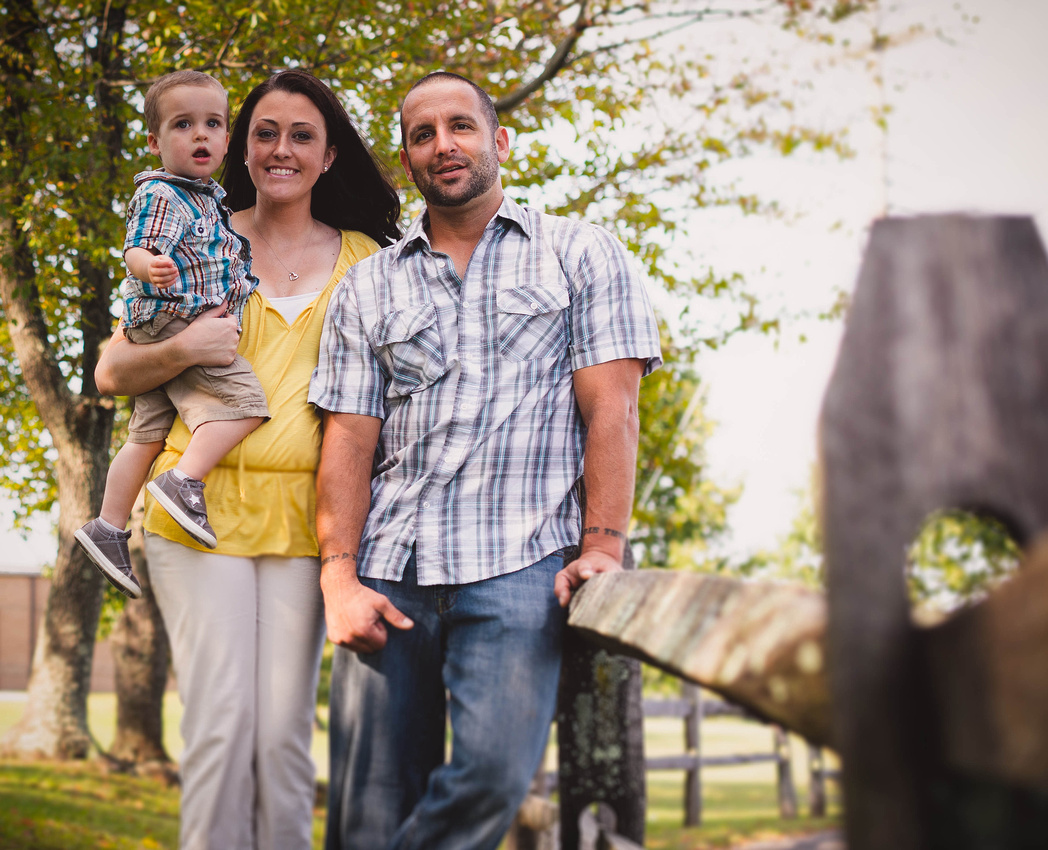 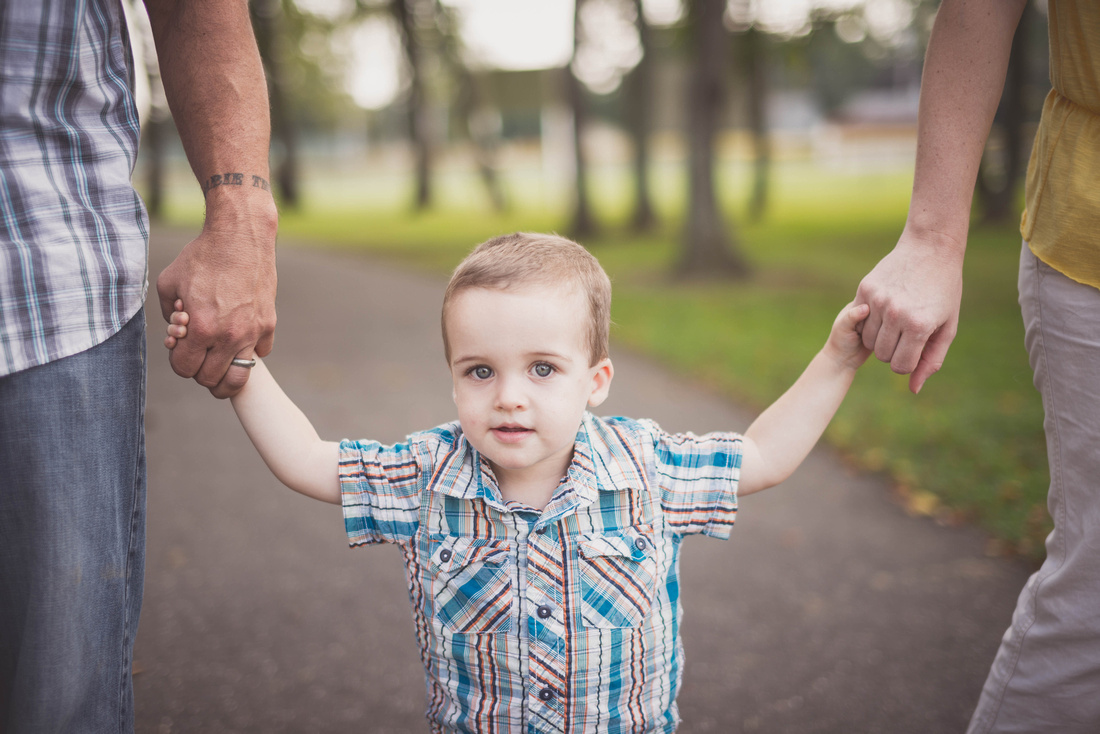 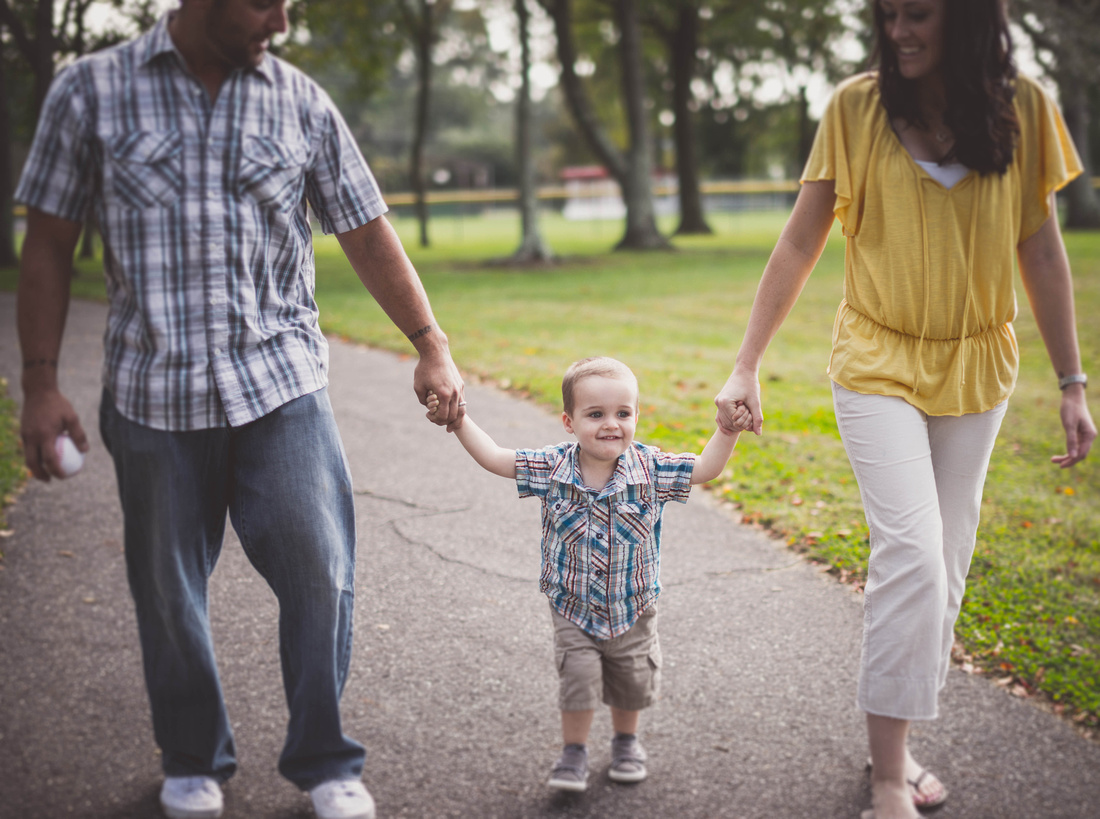 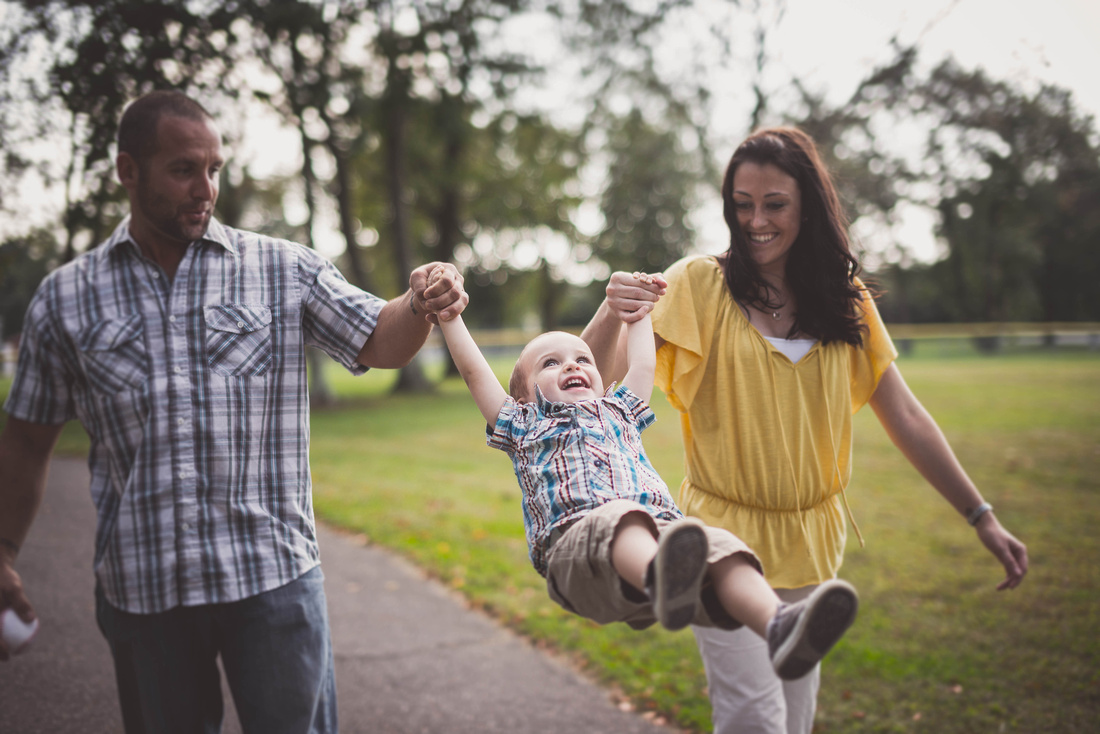 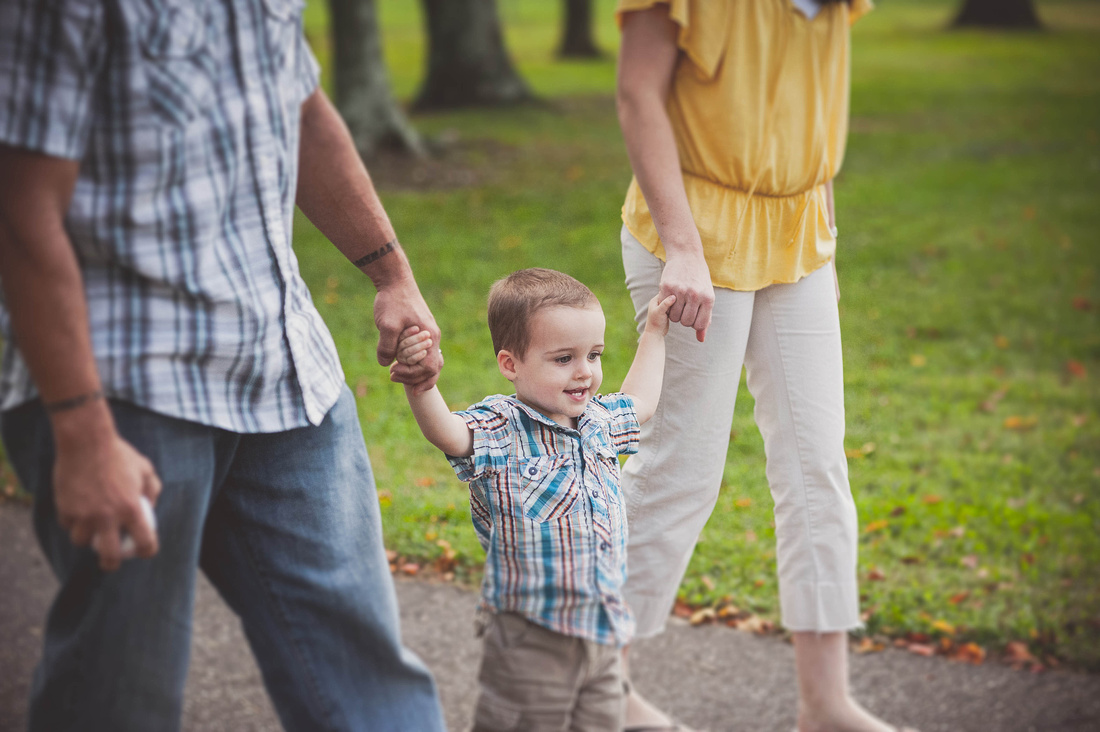 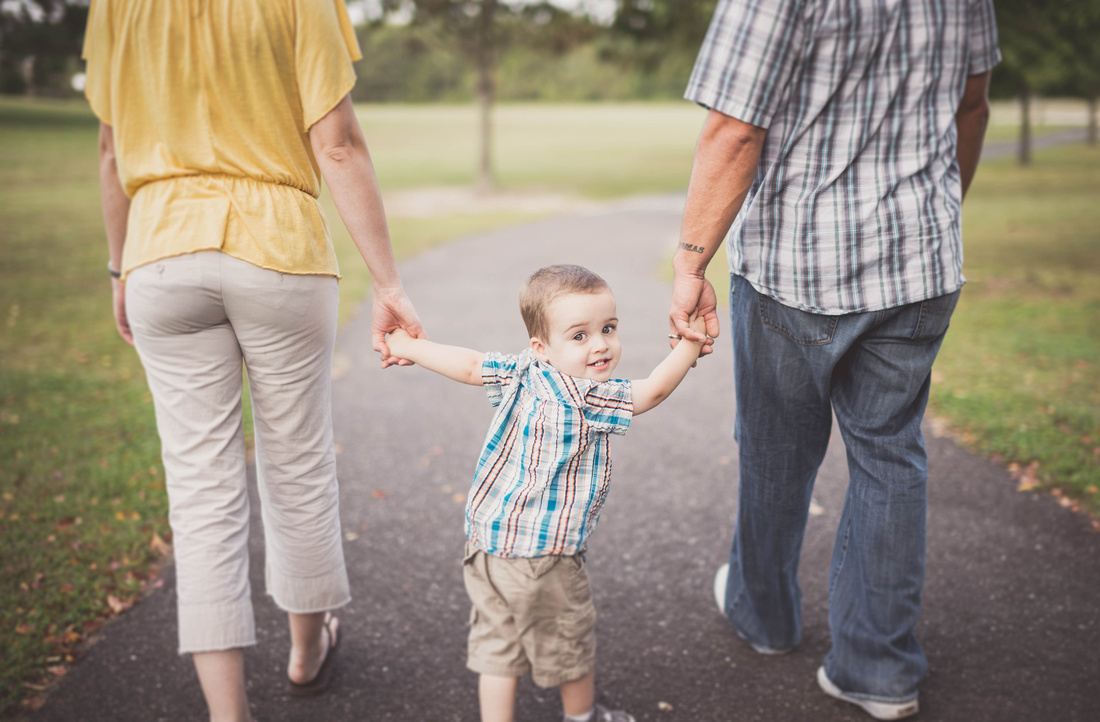 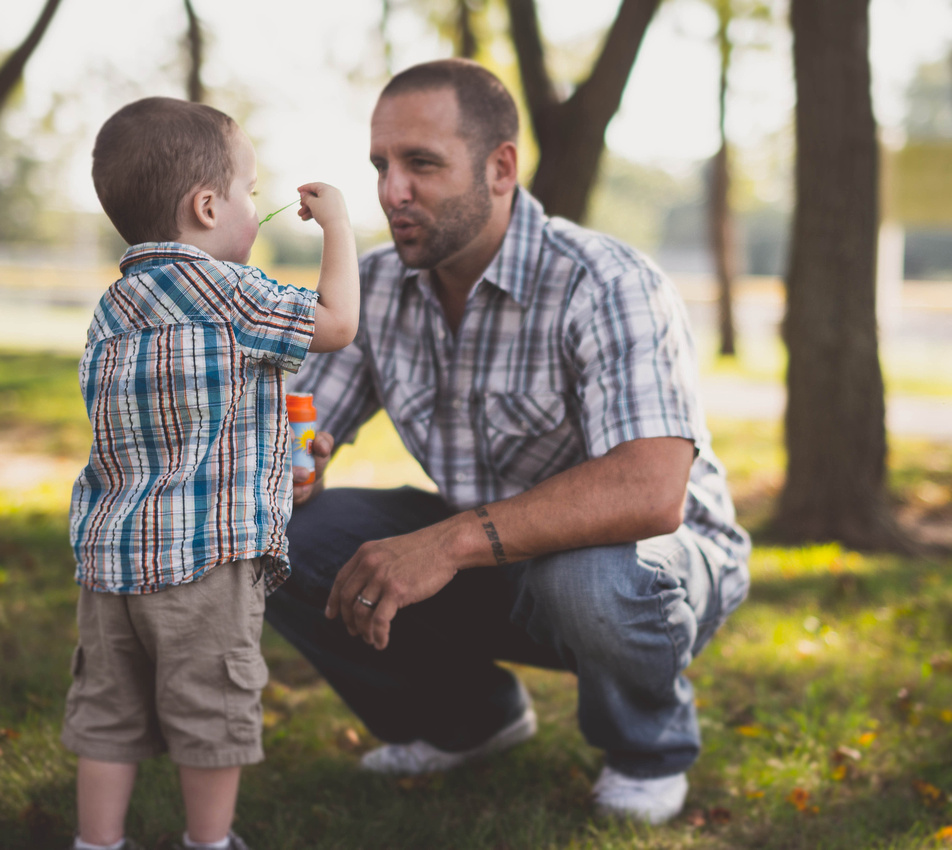 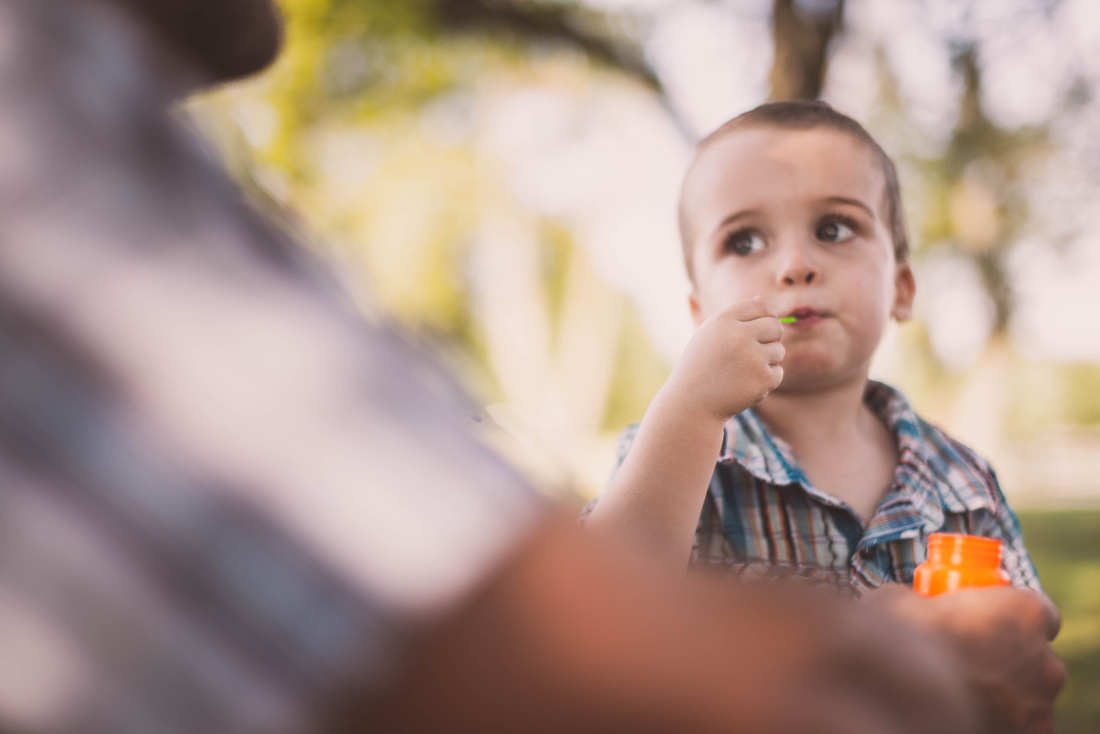 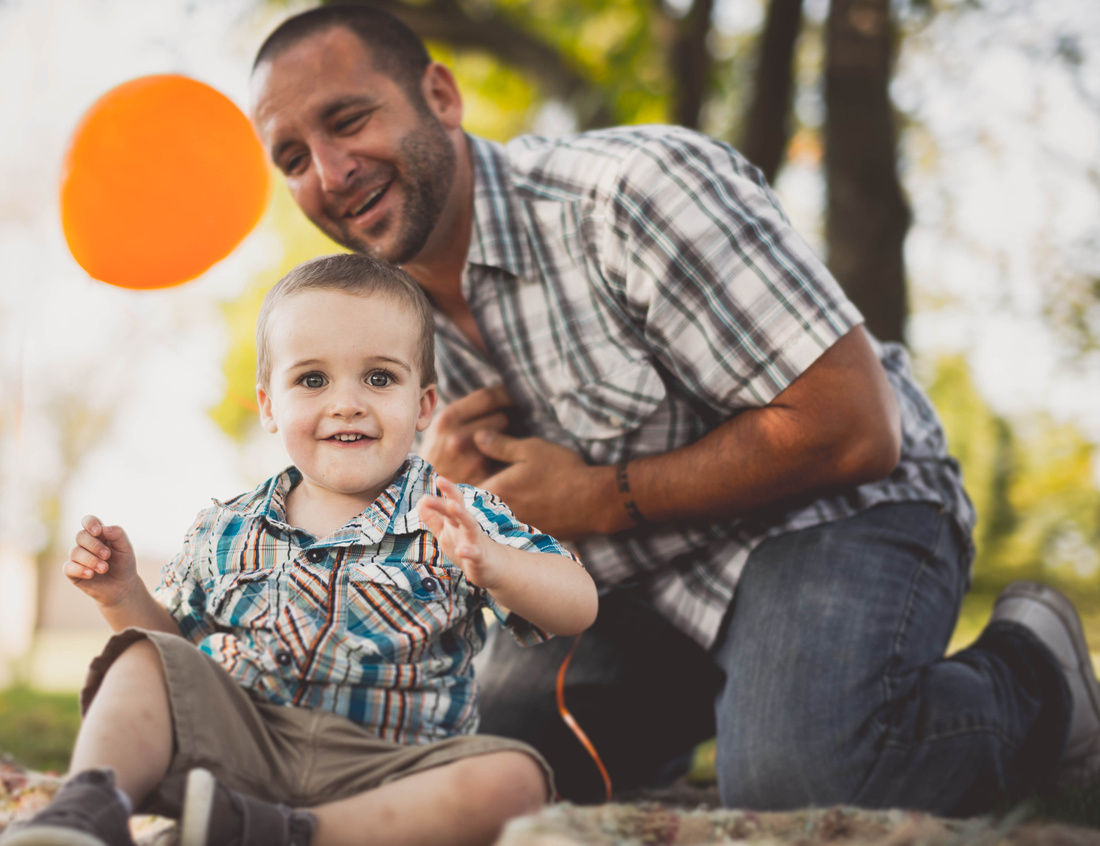 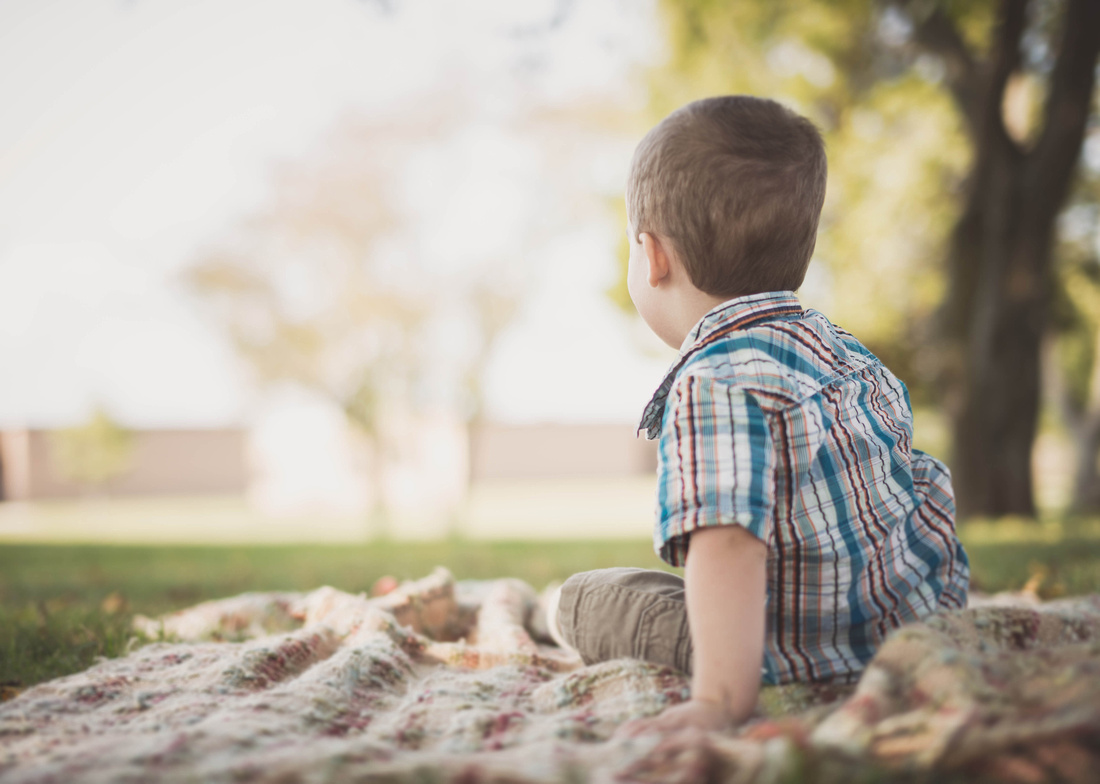 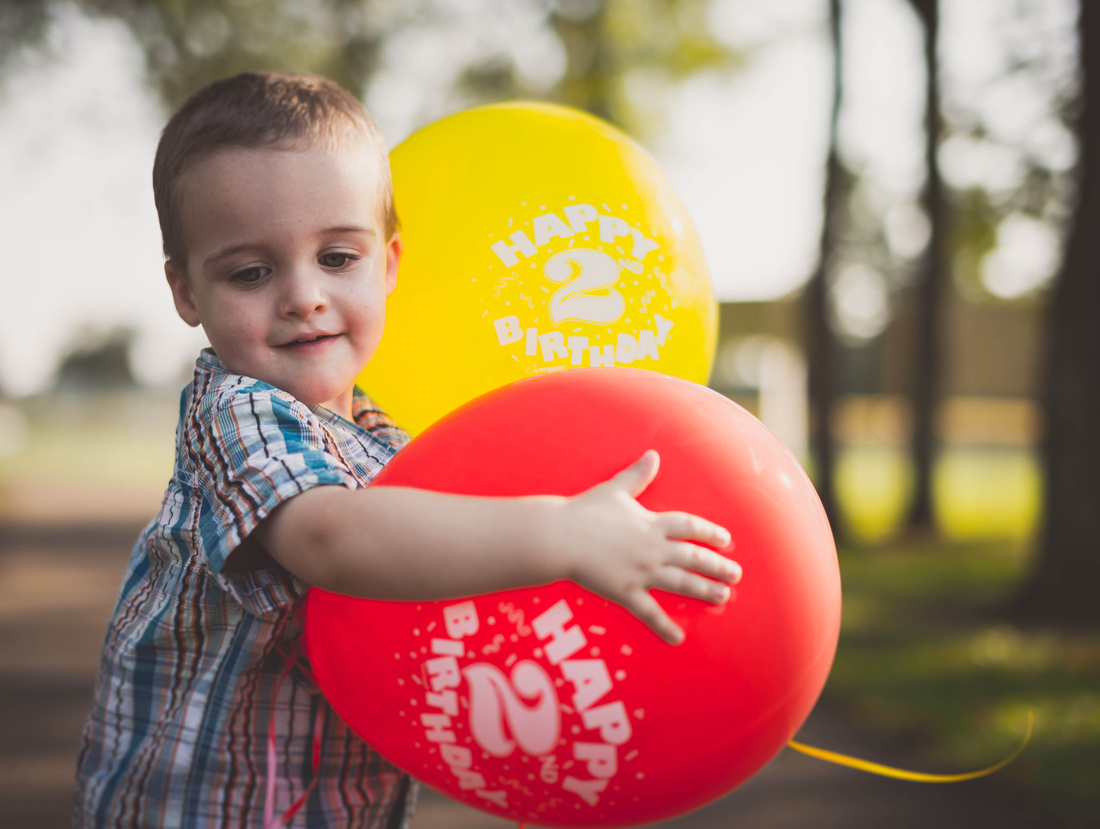 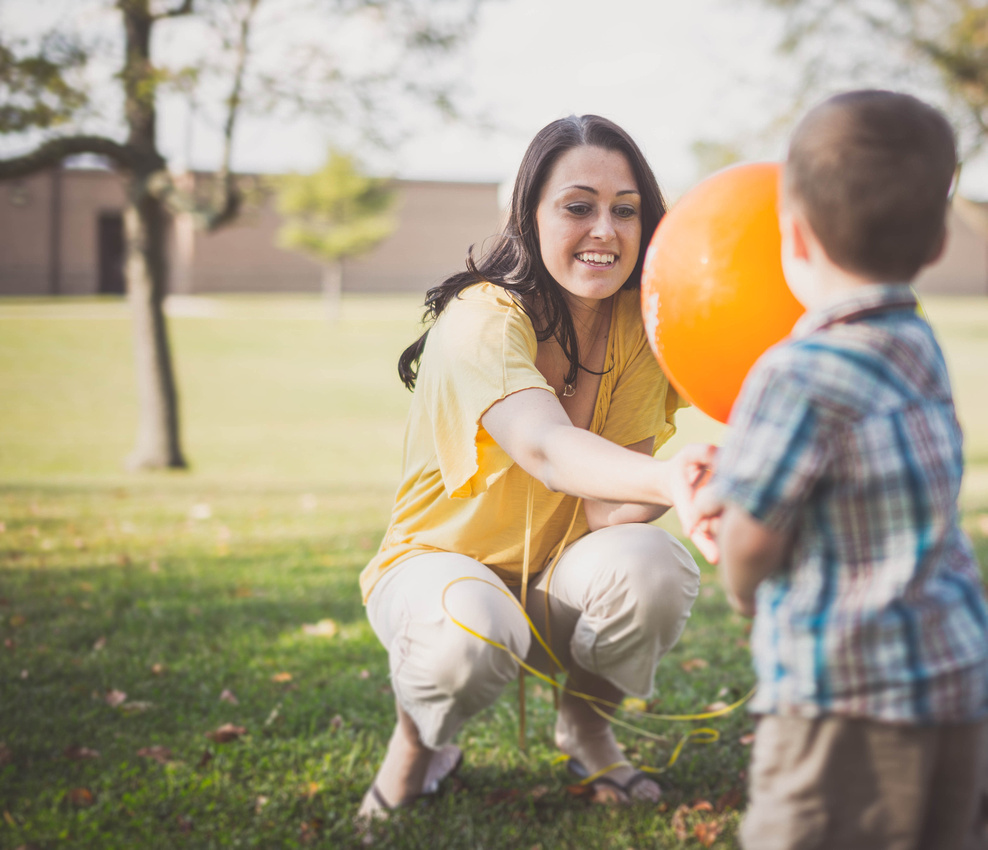 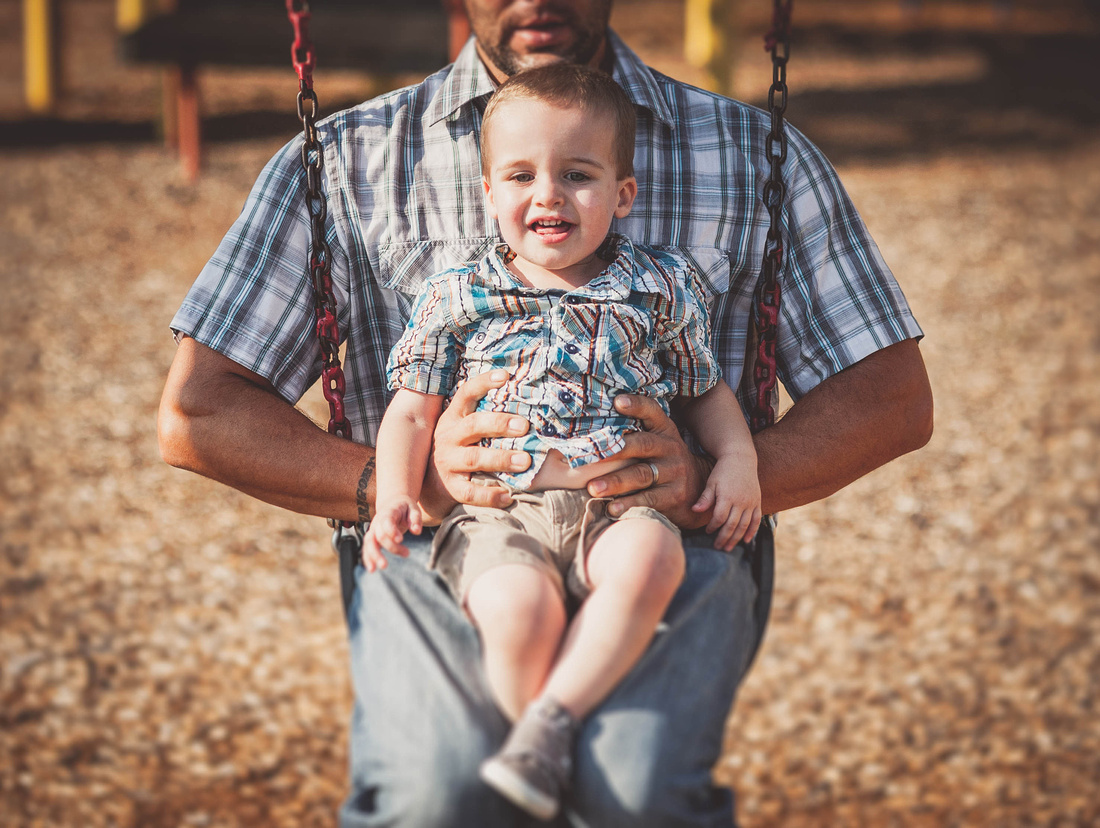 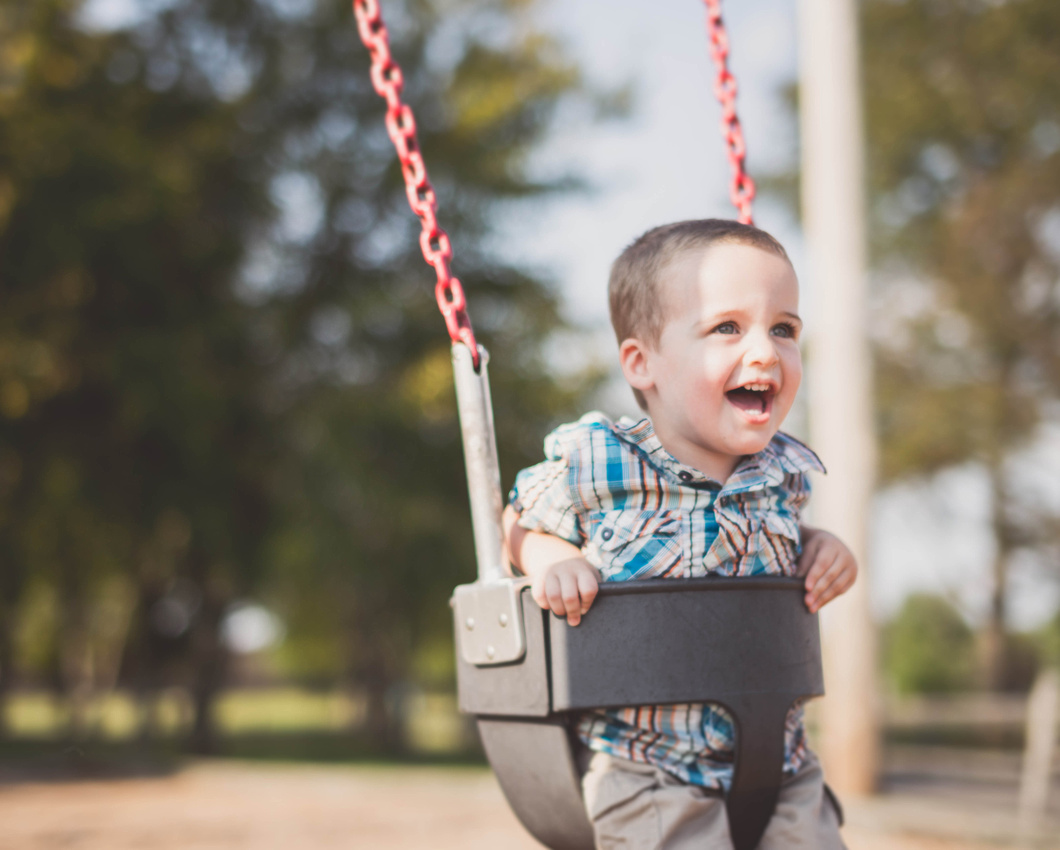 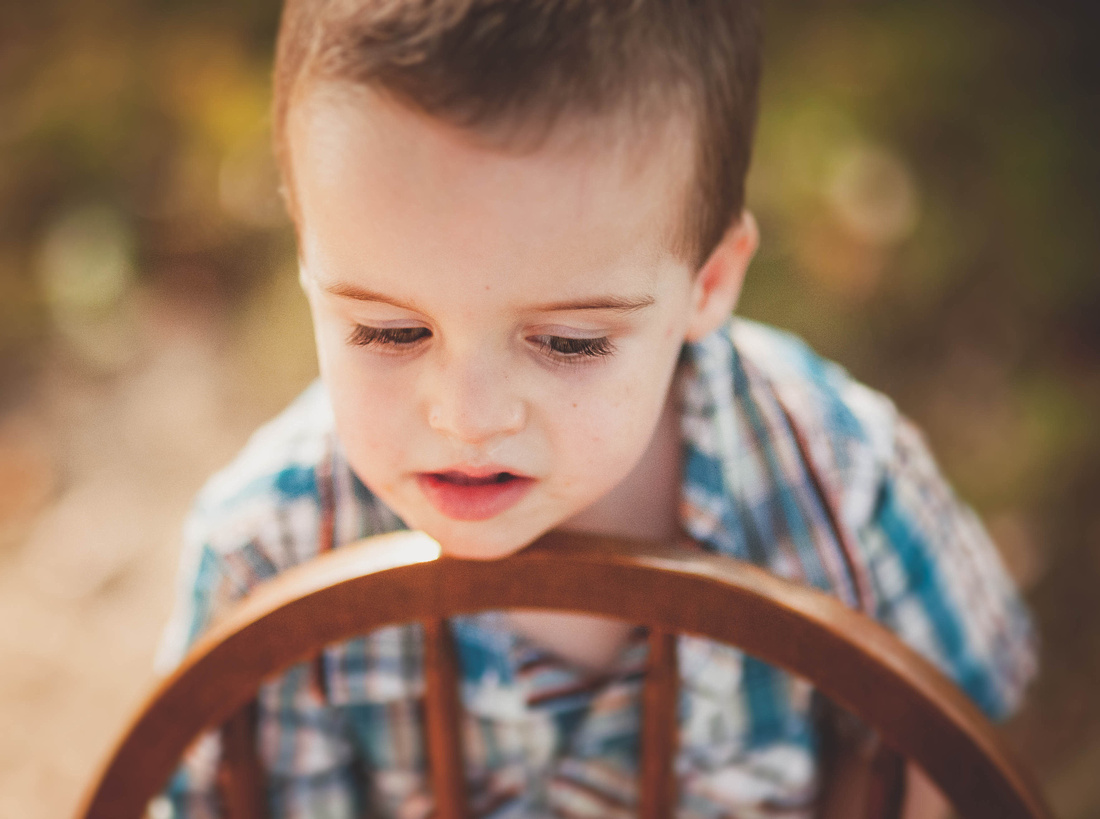